The Canarian government is negotiating to have rapid antigen tests included among the accepted methods of pre-travel testing, after fears that the cost and inconvenience of PCR tests will destroy the winter tourist season. 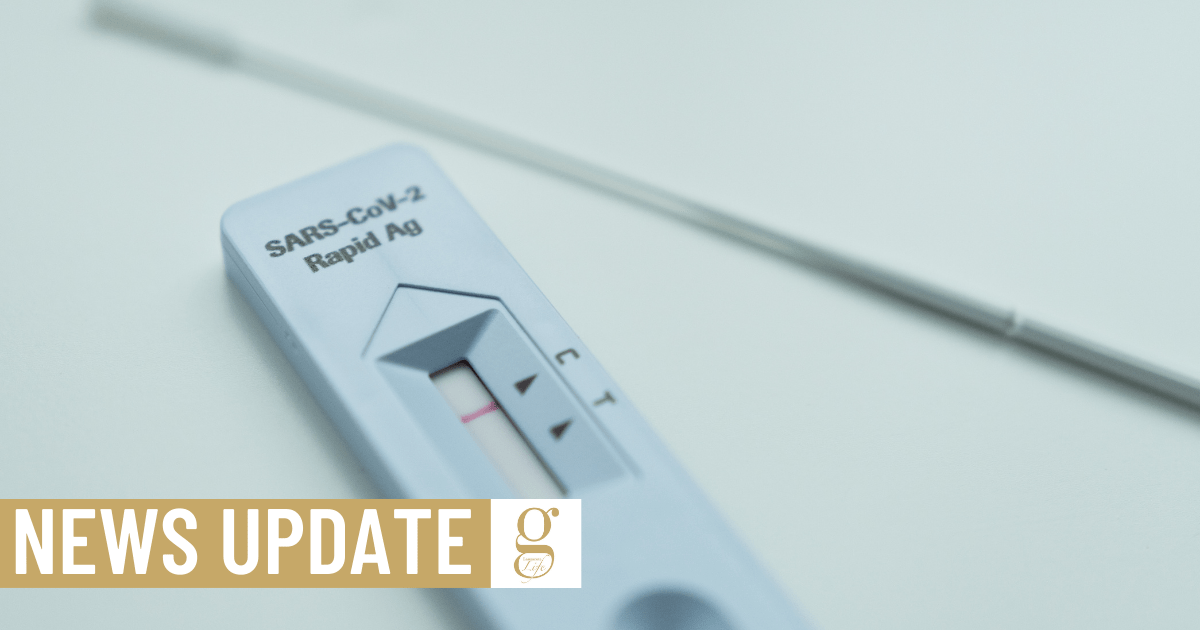 “The high cost of PCR tests and the waiting time until results are available create another obstacle to international tourism, which comes on top of all those we’ve already seen in the pandemic” CEHAT claimed yesterday.

The Spanish law that was published yesterday morning only recognises the PCR test for Covid-19 as valid, and specifically excludes “other diagnostic tests such as rapid antibody tests, rapid antigen tests or high-yield blood tests (ELISA, CLIA, , ECLAIA).”

Rapid antigen tests detect individuals with high levels of viral material in their system and are not as sensitive as PCR tests, which can detect viral material long after the subject has stopped being infectious. However, they are much cheaper than PCR tests, which cost well over €100 each, and can provide results within half an hour, while a PCR test needs to be processed in a lab.

Once again, it’s a choice between safety and economy. PCR tests are undoubtedly more reliable, but their expense and inconvenience are already causing holiday cancellations. The cost of PCR tests for a family of four travelling from the UK would be over £500.

As a result, the Canarian government is negotiating with central government to amend the law to include antigen tests, before it comes into effect on Monday 23rd November.

Canarian hoteliers have also called for the government to tighten up the law so that Spanish mainland travellers will have to be subjected to tests. Currently, the law only applies to those arriving from “at risk” countries abroad, while the Canarian law requires anyone staying in tourist accommodation to show a negative test result.

Rosy Mujica, a tourism professional from Las Palmas, told Canarias 7: “As a result, many people from the mainland will choose to stay in illegal apartments, because nobody will demand anything from them.”

Currently, most of Spain’s worst-affected regions and cities have closed their borders, greatly reducing domestic tourism. However, as the country opens up over coming weeks, the fear of transmission from the mainland will return.

Moving in the right direction
Scroll to top