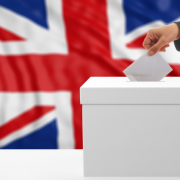 Long-term British citizen residents in Spain and other countries will shortly be able to vote in UK general elections for life, following the passage of the Elections Bill on Thursday. 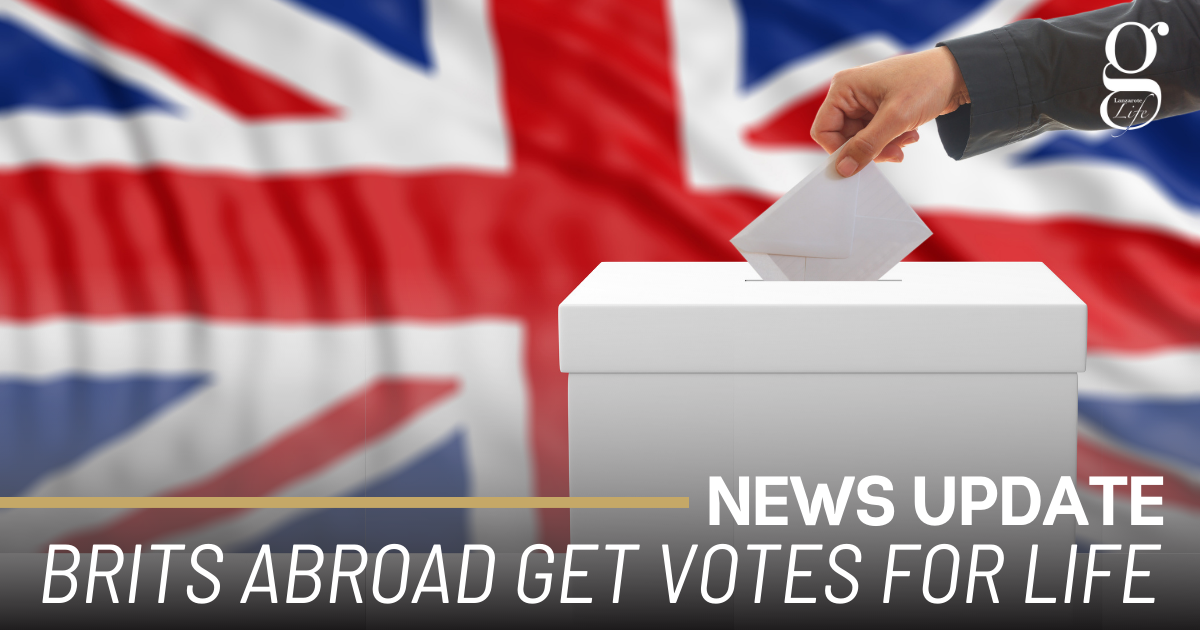 Previously, the right to vote in UK general elections had expired after 15 years. David Cameron was the first conservative leader to include the “votes for life” pledge in his 2015 manifesto, and it was repeated by Theresa May in 2017 and Boris Johnson in 2019.

However, Brits who had lived abroad for longer that 15 years remained barred from voting in the 2016 Brexit referendum and the 2017 and 2019 general elections.

Now, the bill has received Royal Assent and, once the necessary processes of restoration are undertaken, British citizens will have the right to vote in the British constituency where they were last registered on the electoral roll (or where they were resident in the case that they had not registered to vote.)

The approval of the bill has been greeted by Harry Shindler, the 100-year-old war veteran who has been campaigning for a change in the law from his Italian home for several years. “This is a historic moment, and Brits abroad will be celebrating,” Shindler said yesterday.

The 15-year-rule was introduced by the Labour party as it was deemed that links with previous constituencies was no longer strong enough after that period. However

The new law partially enfranchises a segment of voters who had increasingly been frozen out of democratic processes. Following Brexit, a long-term British citizen in Spain only had the right to take part in local Spanish council elections, and would previously have had to change nationality in order to vote in a General Election.

Time’s up for UK licence holding residents
Scroll to top