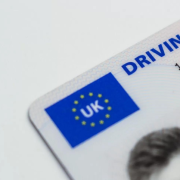 The British Embassy has announced that negotiations between British and Spanish governments to establish a driving licence exchange scheme have not been completed in time for deadline, and as a result, British citizens who have been resident in Spain for over 6 months will no longer be able to use UK-issued driving licences on Spanish roads from today, May 1st. 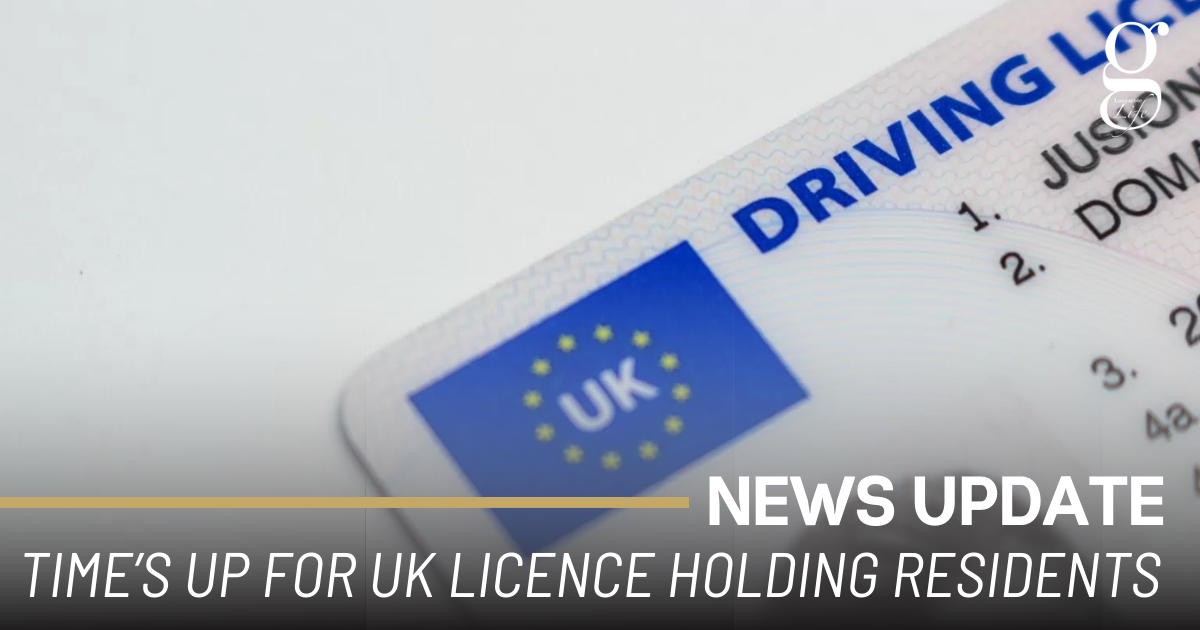 The grace period for British residents using UK licences in Spain has been extended several times, but no further extension was agreed when the final period expired yesterday. As a result, it is now illegal for British residents in Spain to drive with a UK licence, although tourists and visitors may continue to do so, while newer residents may still use their licences for six months from  date of residency

The option to make a straight licence exchange without a test expired last year, and all British residents who do not have a Spanish licence must now take a Spanish driving test if they wish to continue driving in Spain.

British Ambassador Hugh Elliott said “Driving a vehicle without a valid licence is illegal in Spain. If you are affected by this change and need to drive, you should not wait for the outcome of the negotiations and should take immediate steps to apply for a Spanish licence – as we have been advising for some time now.

“This does not affect visiting motorists from the UK or Gibraltar or UK licence holders who have recently moved to Spain. You have six months from the date you get your residence document to take a Spanish test.”

Mr Elliott said that talks would continue next week and expressed hopes that an agreement would be reached soon.