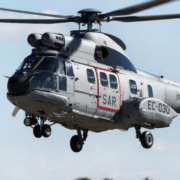 The horrifying discovery of a fishing boat containing the bodies of 24 African migrants, two of them minors, has once again highlighted the dangers of the “Canarian Route”. 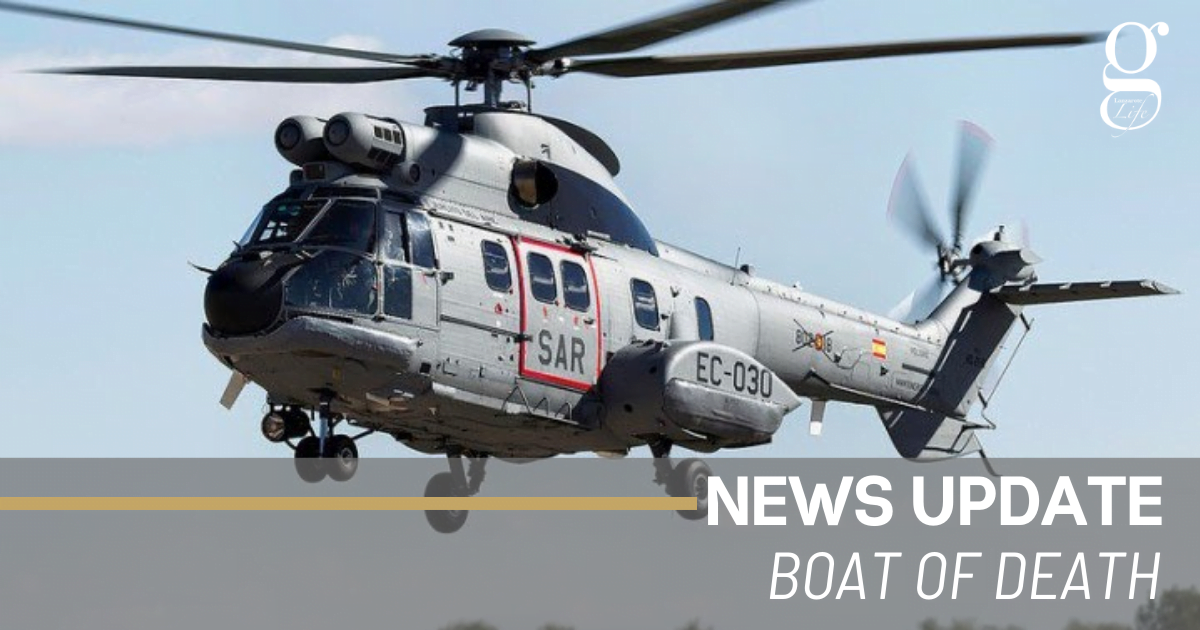 Three survivors, two men and a woman,  remained on the boat, and could “not even stand upright”, according to rescuers. The wooden fishing boat had been at sea for 22 days and was drifting, completely lost.

The boat was spotted by chance on Monday, 490 nautical miles from the island of El Hierro, by a military plane that was operating outside of its usual range . A SAR helicopter  flew to the zone to retrieve the survivors and the boat was escorted to Tenerife, where the terrible process of removing the bodies took place.

“It’s the toughest mission I’ve ever carried out,” said Commander Ignacio Crespo of the SAR (Sea Air Rescue) service, “They were in the middle of nowhere.” Migrant rescue operations often involve telling the occupants of the boats to remain calm, as they sometimes stand up and tip the boat over when being rescued, but on this occasion the opposite was true, and the rescuers needed to urge the survivors to move in order to assist them.

This incident brings the amount of migrants who have died while attempting to reach the Canaries this year to 95, of which 47 bodies have been found. 4,361 migrants have arrived on the islands in 119 boats in 2021, causing serious problems of accommodation in Tenerife and Gran Canaria.

Plastics found inside deceased dolphin
Spain to reopen in June