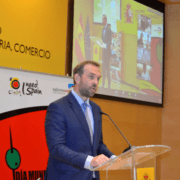 Spain will reopen its doors to international tourism in June, and the proposed Green Digital Certificate that shows when a person has been vaccinated, recently tested or has recovered from Covid-19, will be a key tool. 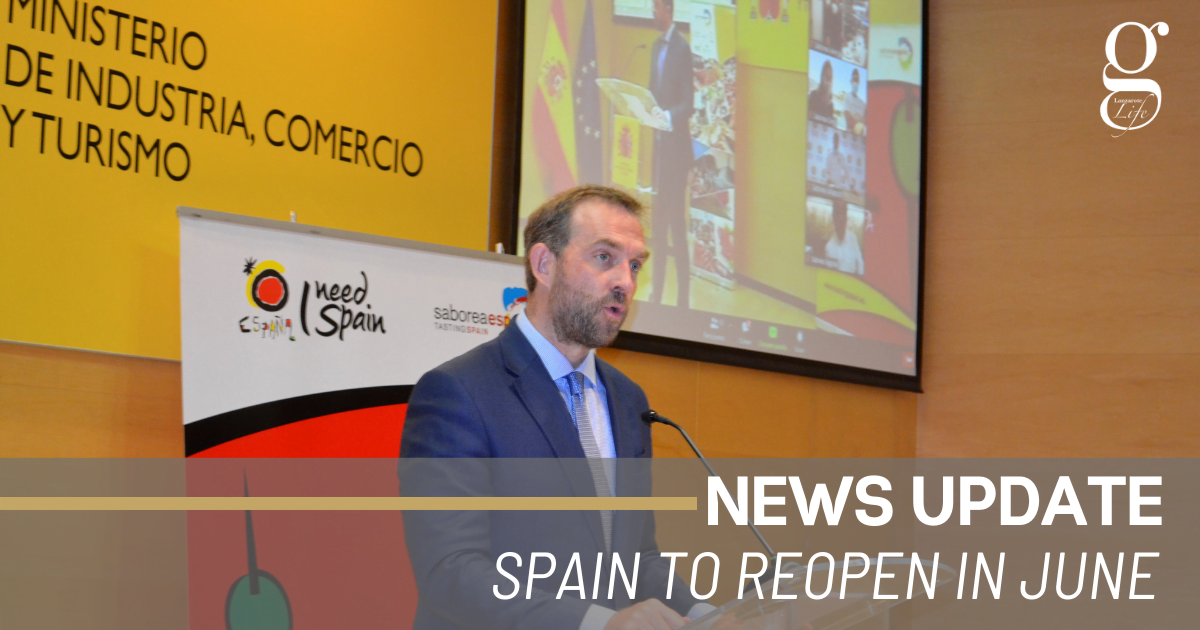 “This is not like last summer – things are completely different,” Fernando Valdes, Spain’s Secretary of State for Tourism told the World Travel and Tourism Council in Cancún, Mexico..  His plan is that use of the certificate will permit foreign visitors to spend their holidays in Spain and allow Spanish nationals to cross international borders.

However, Valdes stressed that the certificate must be adopted by other countries, too “If we’re the only ones using it, it won’t be worthwhile,” he

Spain’s willingness to accept international travellers with green certificates reflects just one side of the equation. However, the freedom of tourists to come and go will also rely on the rules and requirements of the nations they come from.

Key to Spain’s plans for the summer will be the UK’s policy. Britain has provisionally announced that it will permit international travel from May 17th, but the conditions and details of it’s “traffic light” system have not yet been announced.

The UK’s decision is certain to have an effect on proceedings at the world’s next big tourism event, the Fitur travel fair in Madrid, from the 19th to 23rd May.

Meanwhile, overall Covid figures in Spain continue to fall. Yesterdays total of new cases was the lowest since early April, and  the country appears to be currently in the final stages of its fourth wave, when new infections fall but the amount of deaths resulting from previous contagions remains high.

In Spain,  the worst-affected areas remain Madrid and northern regions such as the Basque Country, Aragón and Cantabria. Tourist regions such as Murcia, the Valencian Community and the Balearics currently have the lowest infection rates in the country. The Canaries, with 117 cases per 100,000 people over the last fortnight, is the fifth best-performing region.

Boat of death
Scroll to top