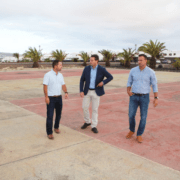 The Mayor of Yaiza, Óscar Noda, signed off a €364,000 contract to start works in San Marcial del Rubicón which will reform the sports area. 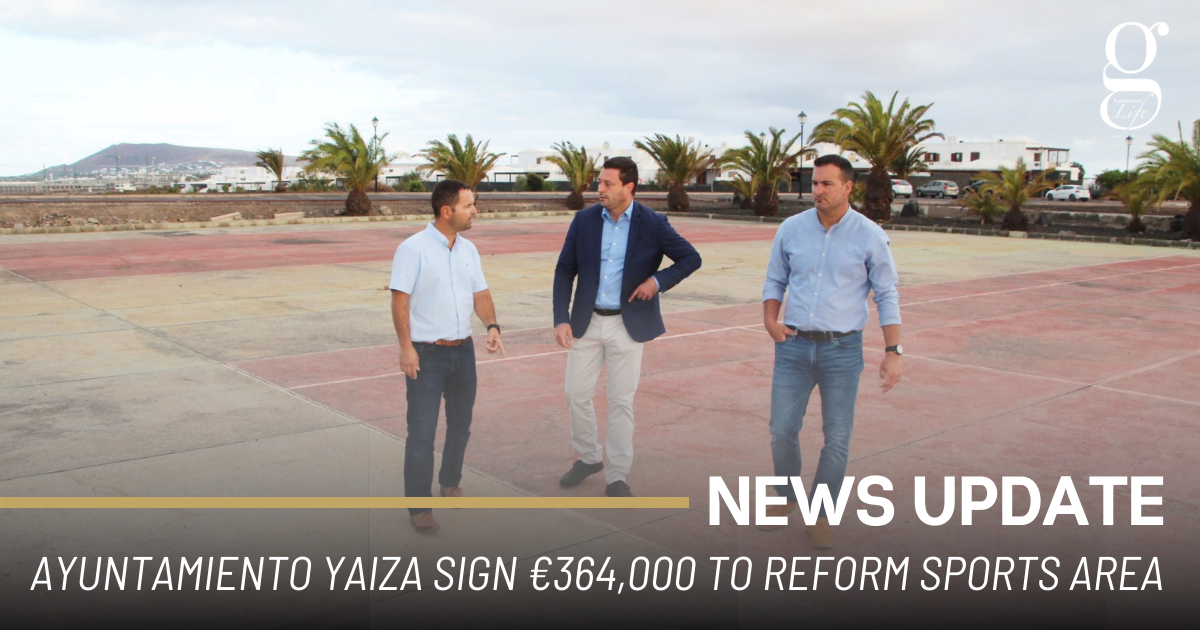 The contract will facilitate the construction of a football/basketball field, seating, calisthenics machines, public bathrooms as well as gardens.

Along with this contract is another one in the works, Noda explained “ we also have a contract for construction on the court in Playa Blanca, for €454,000 euros as part of our project”.

In total, both projects will cost €818,000 euros which is financed entirely by the Ayuntamiento. After having been declined funding from the Cabildo, Noda added “so we opted to use our own funds”.

Below you will find a 3D render of what the court in Playa Blanca should look like:

Airport updates
Arrecife gets a cleaning