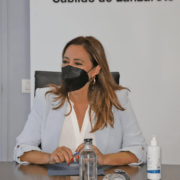 Lanzarote’s Cabildo and the Ayuntamiento of Arrecife are in turmoil after a day which saw the pacts between the PP (popular party) and the PSOE (Socialist Party) shattered. 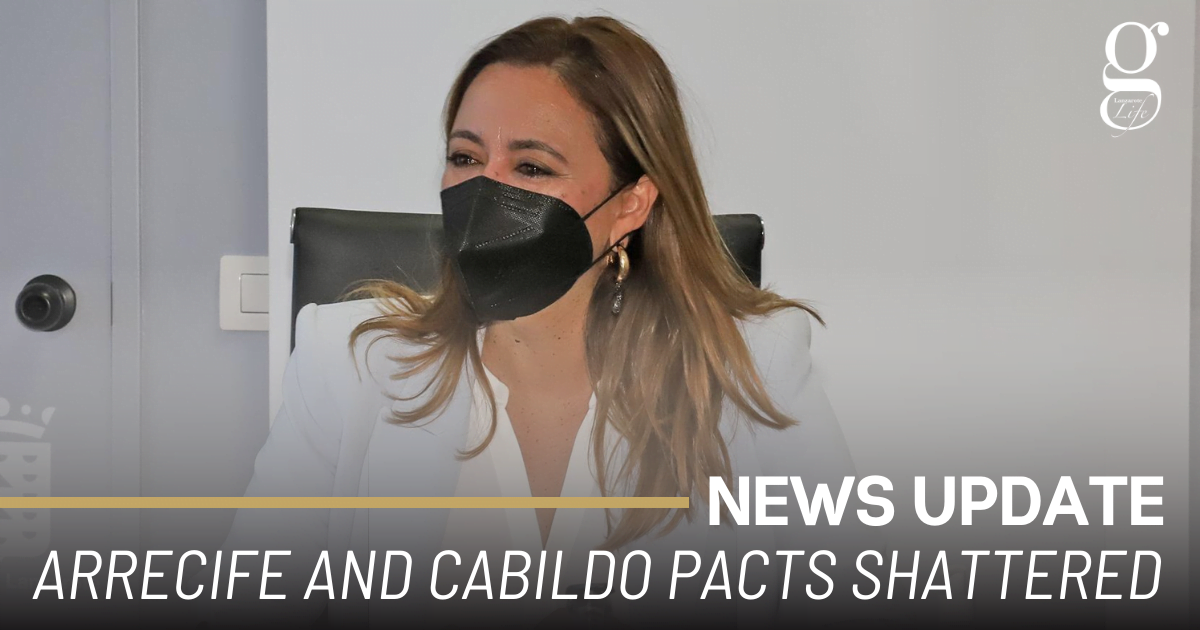 It began on Thursday morning, when Arrecife Mayor Astrid Pérez, of the PP (Peoples Party) , announced that she had removed the five PSOE (Socialist) councillors on Arrecife’s Ayuntamiento from their posts due to what she described as “humiliating disloyalty” and “lack of civic responsibility.”·

Pérez accused the councillors of“inaction”, “absenteeism” and “lack of seriousness” in their council duties.  The Socialist councillors have not yet responded with their version of events, but the mutual friction and distrust between the two main parties on Arrecife’s council has been an open secret for some time.

The Arrecife pact was part of an agreement between the PP and the PSOE that also installed Maria Dolores Corujo of the PSOE as the President of the Cabildo.  So it was no surprise when, a few hours after Pérez’s bombshell,  Corujo announced that she had removed the four PP councillors on the Cabildo from their positions.

The future of both institutions is now uncertain. In Arrecife, the rupture between the PP and the PSOE means that a majority ruling group can not be formed without the Coalicion Canaria, which won the most seats in the capital in 2019.  Astrid Pérez has already met with the CC to discuss a new pact .

In the Cabildo, the Socialists were the most-voted party, winning 8 seats, and Corujo also enjoys the support of a CC councillor who has changed allegiance. She may be able to form a working majority with the support of Podemos’s two councillors, and Corujo has already announded that she is in discussions with this party to form a new ruling group. Meanwhile, Pérez and Corujo will rule in minority governments, without the ability to guarantee the result of any vote and vulnerable to no-confidence motions.