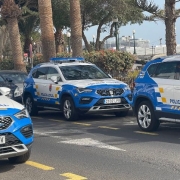 The Arrecife Ayuntamiento have announced a list of road closures, and their times, that will take place today during the San Ginés 22’ festival events. 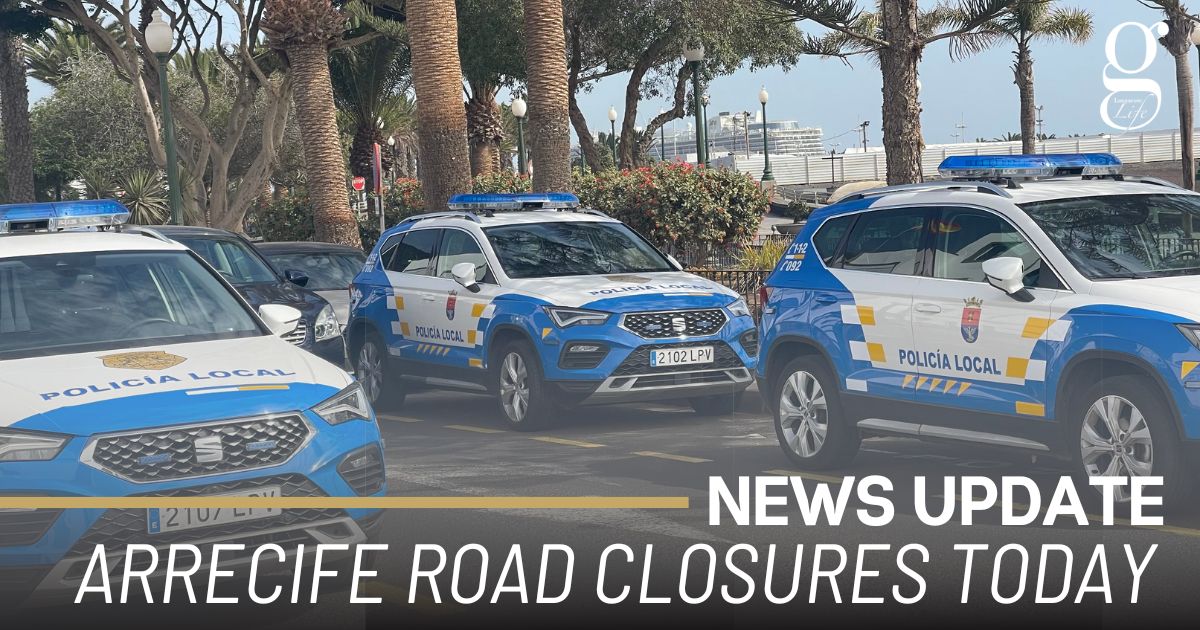 The Arrecife Local Police have informed residents and tourists that today, Thursday, August 25th, they will carry out the closure of the access roads to the Plaza de Las Palmas and adjacent streets, between 10:30 and 14:00 hours.

Luis Fonsi will perform in Arrecife tonight, at 8pm. As a result, the police will close traffic from 5pm until 1:30am on both Fred Olsen and Mancomunidad avenidas, as well as calle Doctor Rafael González Hernández (between the Rambla Medular roundabout to the intersection on calle Coronel Bens) and calle Guenia (between calle Manolo Millares and Avenida Fred Olsen).

The bus interchange will also be closed from 5pm until 1:30am. The provisional stop while the interchange is closed will be the one near the Civic Centre (cancelled stops: Intercambiador, Gran Hotel, Casino, Parque Viejo).