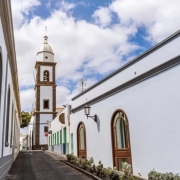 Today is the final day of the Fiestas de San Ginés in Arrecife, and there’s plenty to see and do in the capital. 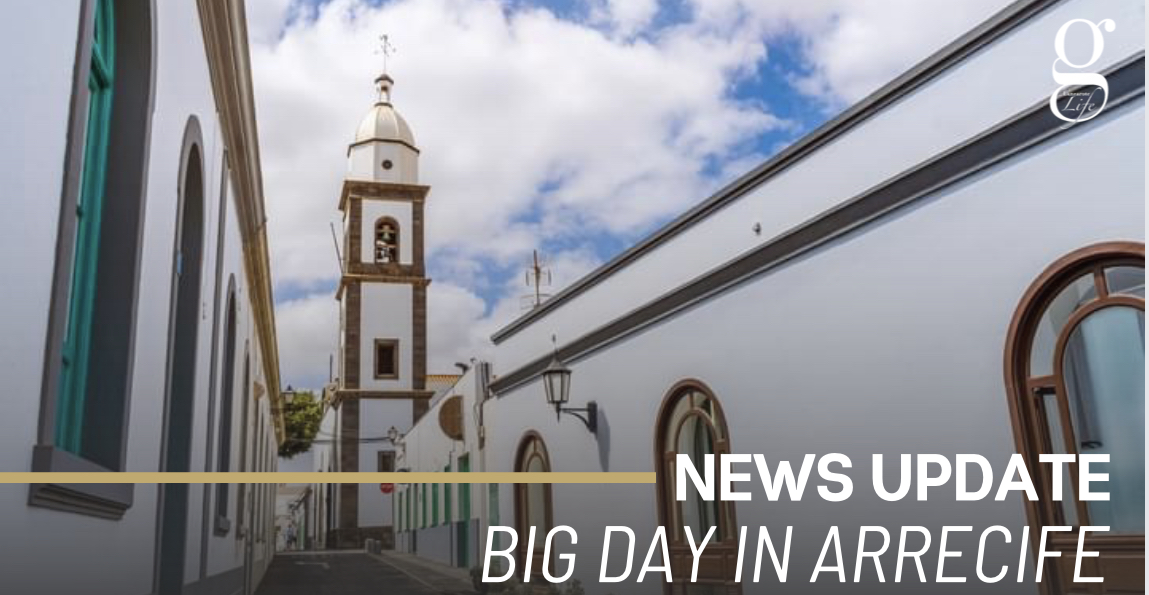 Sporting events will include a rugby open dayon Playa Reducto from 11 am to 1pm and again from 5pm to 8.30pm.

There will also be girls under-16 volleyball tournaments on Playa Reducto at 10 am and 5 pm.

A mass will be held at the church of San Ginés at 11 am, and afterwards, the image of San Ginés will be paraded around the streets of Arrecife, accompanied by the municipal band.

The Luís Fonsi concert at the Recinto Ferial will take place at 8pm and is expected to be attended by tens of thousands of islanders. Afterwards, when everyone’s listened to Despacito for the millionth time, there’ll be a firework display at 10 pm, at the Punta de Camello (the park area near the bus interchange)

It’s also a public holiday in Arrecife, so don’t expect everywhere to be open.