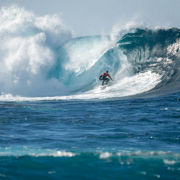 The little town of La Santa is likely to fill up next weekend, as the organisers of the Quemao Class surfing championship have tentatively pencilled in the dates from the 17th to 20th December for the celebration of the sixth edition of the most spectacular surfing spectacle the island has to offer. 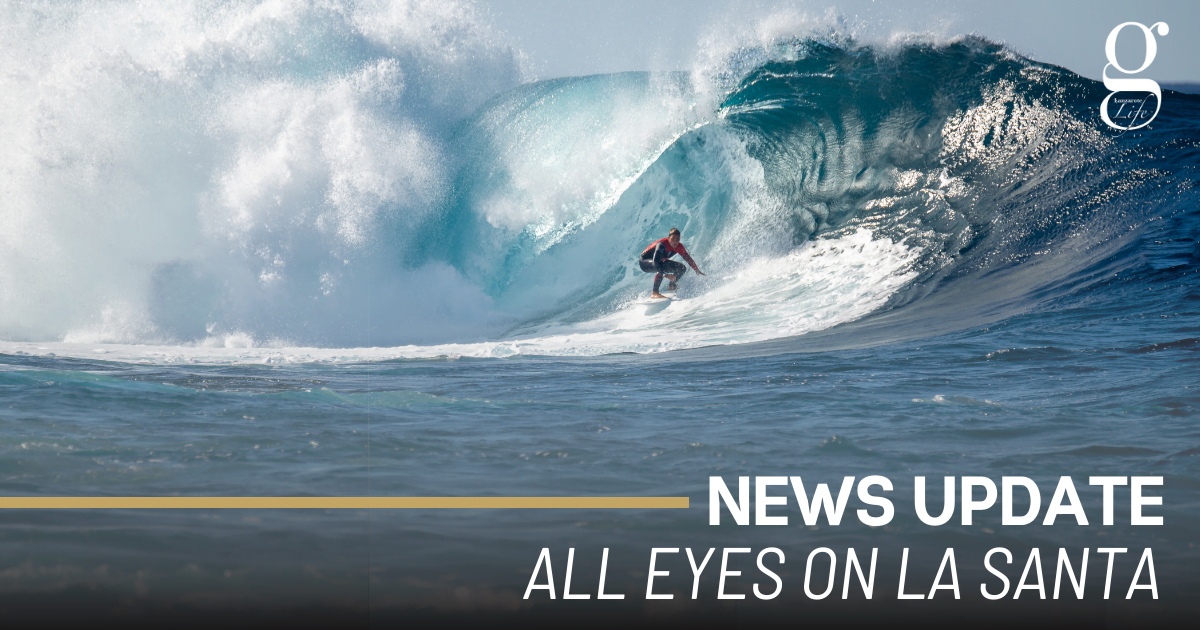 The event is named after El Quemao (“the Burnt One”) the legendary wave that can be seen thundering towards the shore off the coast of La Santa, and which was named in honour of a bar owned by a man with severe burn scars, which was frequented by pioneer surfers on the north coast.

As with every year, the event will rely on the right weather conditions to take place, but all the indications are promising at the moment, and organisers have raised the alert fro the event from orange to yellow, just a few days of good conditions away from the green light that means go.

EL Quemao is claimed to be the most powerful reef break in Europe, an awesome wave that can reach up to 10 metres in height and which breaks both left and right, creating perfect “tubes”. if wind and waves come together to create optimal conditions, the sport on display will be incredible.

But the wave is also lethally dangerous. On the sea wall at La Santa you’ll see a memorial to David Infante, the 32-year-old surfer known as “El Fula”, who lost his life while surfing El Quemao in 2009. The Quemao Class Invitational Contest presented by Billabong has been held in his honour since that day.

Surfers and body-boarders from all over Europe and further afield have been waiting for this. To find out more, go to www.elquemao.com.

What’s On in Lanzarote in November
Child vaccination from Wednesday

Environmental planning at the Charco
Scroll to top