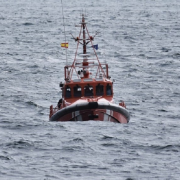 The “Canarian route” saw yet another tragedy yesterday, after a boat carrying migrants overturned 245 kilometres south of Gran Canaria. One person has been confirmed dead and another 26, including small children, are missing, presumed dead. 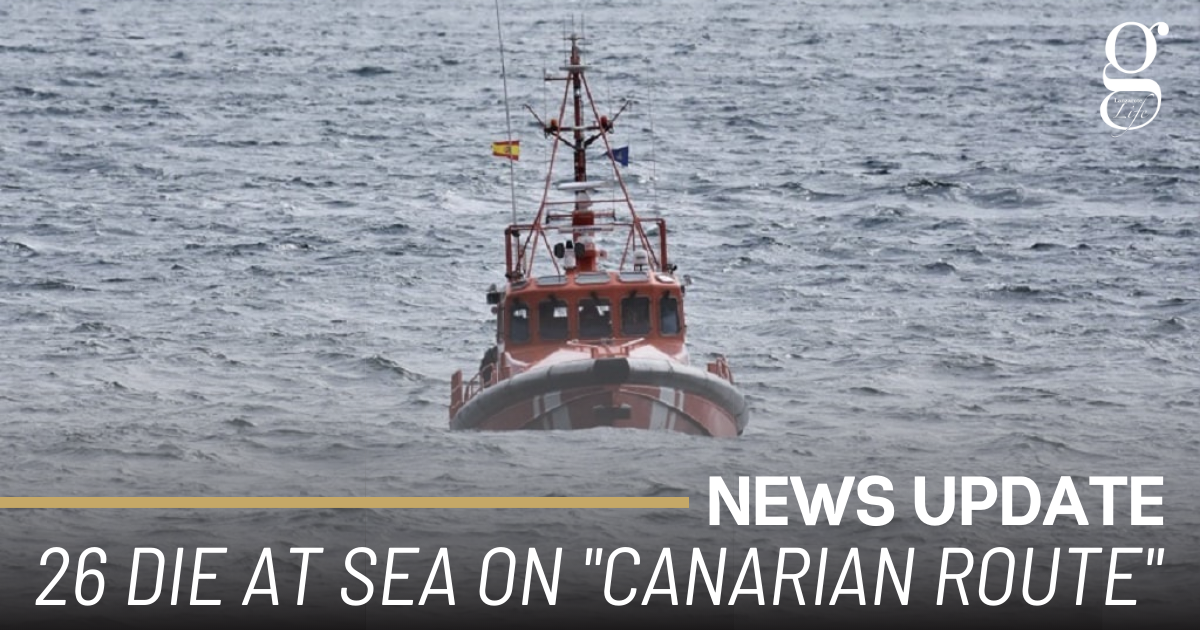 The sea rescue ship Calliope attended the scene, already carrying 80 people from previous interceptions, and managed to rescue 34 people (22 men, 10 women and two children) from the capsized boat. However, reports appear to show that there were originally 61 people on board.

Helena Maleno, spokesperson for the migrant support charity Caminando Fronteras, explained that they had been in touch with the boat by mobile phone, and had received various GPS signals indicating that it had lost its way and was heading south.

She also confirmed that among those missing and presumed dead are three women and six babies. Camoinando Fronteras has estimated that oat least 4,400 people died in 124 shipwrecks involving migrants last year.

A guide to Lanzarote’s buses
Scroll to top