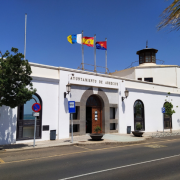 Yesterday saw the beginning of the fourth stage of the Montecarlo Case, in which an ex-Mayor and several ex-employees of the capitals Ayuntamiento are accused of “pillaging” council funds. 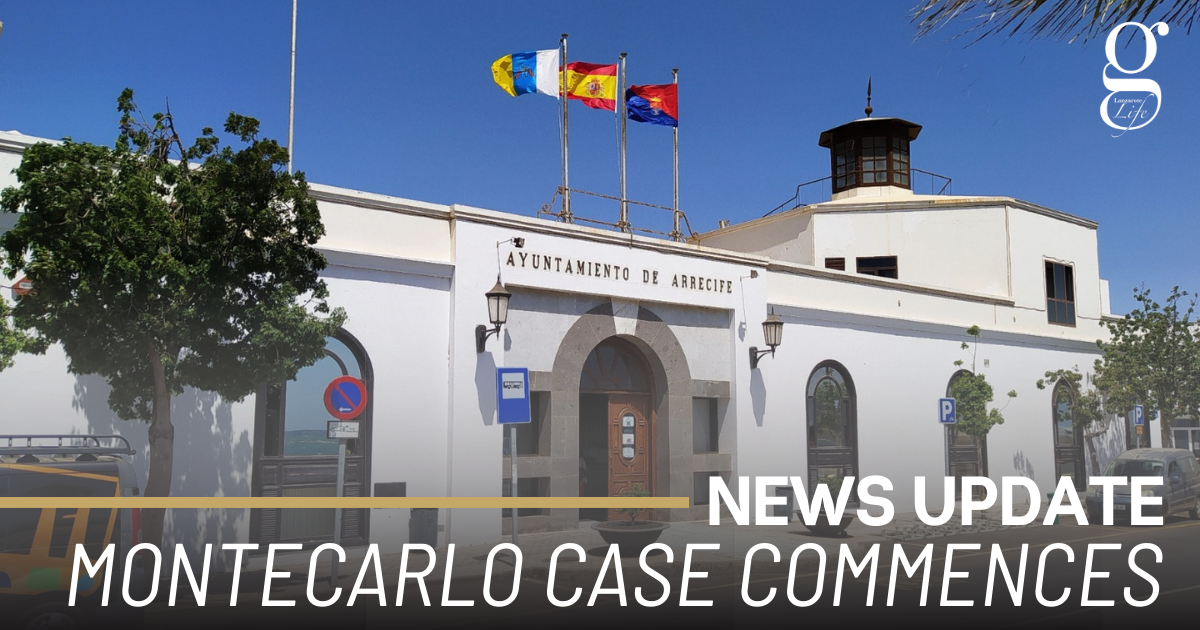 The prosecution allege that Carlos Saenz, Arrecife’s auditor, conspired with businessman Carlos Lemes to obtain €845,000 of public money by granting contracts to two of Lemes’ companies.

Invoices for the companies were inflated by 22%, and split into small amounts in order to escape closer scrutiny.

The companies, Inelcón and Señalcon, which provide electrical installations and roadsigns, billed Arrecife for more than €3.6 million between 2008 and 2012, of which over €845,000 is alleged to be for non-existent services.

Saenz has already admitted to embezzlement and prevarication, but has refused to implicate any of the other nine accused.

The prosecution claims that such a fraud would not have been possible without the collaboration or knowledge of these other councillors and employees. Among the others accused in the trial are ex-Mayor of Arrecife, José Montelongo, and the ex-Councillor for Taxes, Isabel Martinón.

On the first day of the trial, Saenz claimed that he signed contracts in order to hasten processes; Martiñon declared that she received so many invoices that she would sign them off without looking at the name of the company or the amount, and Lemes has claimed that the invoices that were signed off were actually estimates.

The prosecutor describes the various crimes of fraud, embezzlement, prevarication and falsification as the “ransacking of Arrecife”, and is demanding six-year prison sentences for Saenz and Lemes. The other accused could face sentences of over five years.

26 die at sea on “Canarian Route”
Scroll to top