Armando Santana, Arrecife’s Councillor for Tourism and Commerce, has confirmed that the Zara shop on the capital’s Calle Real would be closing “in the coming weeks”.  The closure is part of a programme of national shop closures by the Inditex group, who own Zara as well as several other familiar high street names in Spain. There is no indication that the Zara branch in Puerto del Carmen’s Biosfera will be affected. 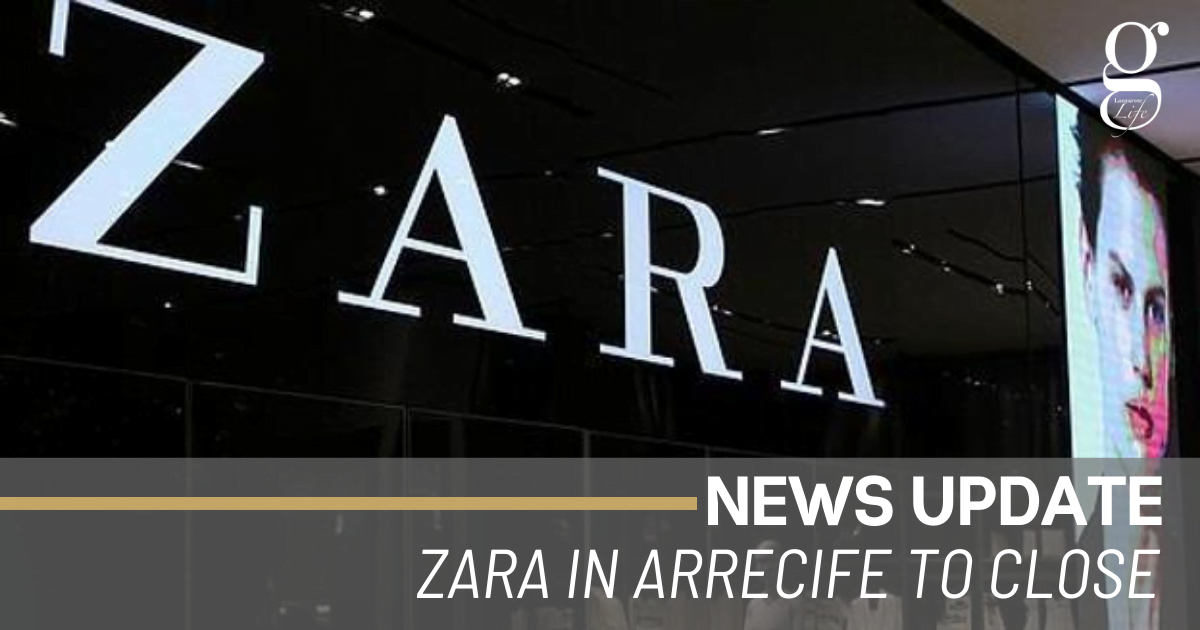 The news is a tough blow for shoppers in the capital, although the brand is scheduled to return when a new Shopping Centre opens on Arrecife’s inner ring road.

The new centre, located on the site of the long-abandoned Garavilla fish-canning factory on Arrecife’s inner ring road, opposite the sports centre and behind Hiperdino and Mercadona in Valterra, will be a two-storey mall with 900 parking places, and is currently in an advanced state of construction.

Some fear that the opening of the shopping centre will take more custom away from Arrecife’s city centre, which is currently undergoing a drastic renovation plan involving several demolitions of dilapidated buildings. This has allegedly occurred in Fuerteventura’s capital, Puerto del Rosario, where the huge Las Rotondas centre is said to have emptied the old town centre.

However, others believe the centre could lead to the existence of a commercial boulevard leading directly into the city centre. This would probably involve a massive renovation of C/Pérez Galdos, where Hiperdino and Mercadona are currently located.