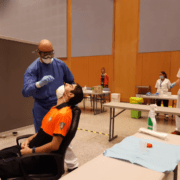 Lanzarote and the Canaries have both suffered an upturn in new Covid cases recently, with infection rates on the islands doubling in the last month. 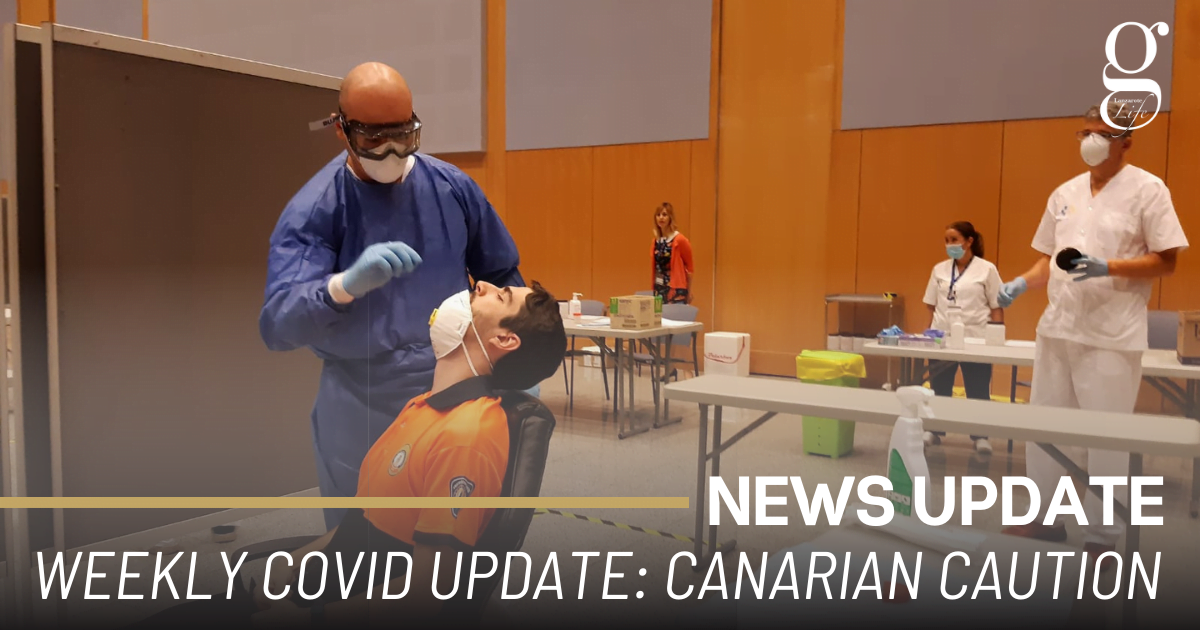 The figures are still low – there are just 89 active cases on Lanzarote today – but the trend is upward and, with memories of the deadly wave that followed last Christmas, authorities are already considering measures to restrict the spread.

Fuerteventura was raised to Level 2 yesterday and, at current rates, it’s possible that other islands could follow. All four of the major Canary Islands currently have infection rates classed as medium risk or higher, and the islands as a whole now have a rate that is higher than the Spanish average.

The Canarian Government has expressed “concern” about the situation, and has placed the blame on the relaxation of measures such as mask-wearing in enclosed spaces, as well as low vaccination rates among those in the 20-49 year-old age group. Only 57% of Canarians in their 20s are vaccinated, while the figure for teenagers is over 80%.

New cases on the Canaries are 3.2 times more likely to occur in those who have not been vaccinated, and the Canarian Health Service has stated that 80% of Canarians admitted to intensive care in the last week were not fully vaccinated.

There are also fears that the the rise in cases may be linked to the return of tourism. The Canaries are the Spanish region with the most imported cases (72 in the last week) and on Lanzarote, Tias, Teguise and Yaiza are the municipalities where most new cases are based.

Spanish national statistics show that the UK is the source of most imported cases to Spain, followed by Romania, Germany and Italy. Three of these countries are important sources of Canarian tourism.

The Vice-President of the Canarian Health Council, Antonio Olivera, has said that it is worried about the “poor performance” of source countries -chiefly the UK and Germany – and that the government may re-introduce measures such as demanding vaccine certificates in hotels and villas.

Olivera saids that the government “has no desire to limit Christmas events, but organisers have the responsibility to celebrate them safely.”