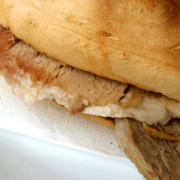 A Playa Honda bar owner has been fined €120 after attacking a customer who complained about the sandwich he had ordered. 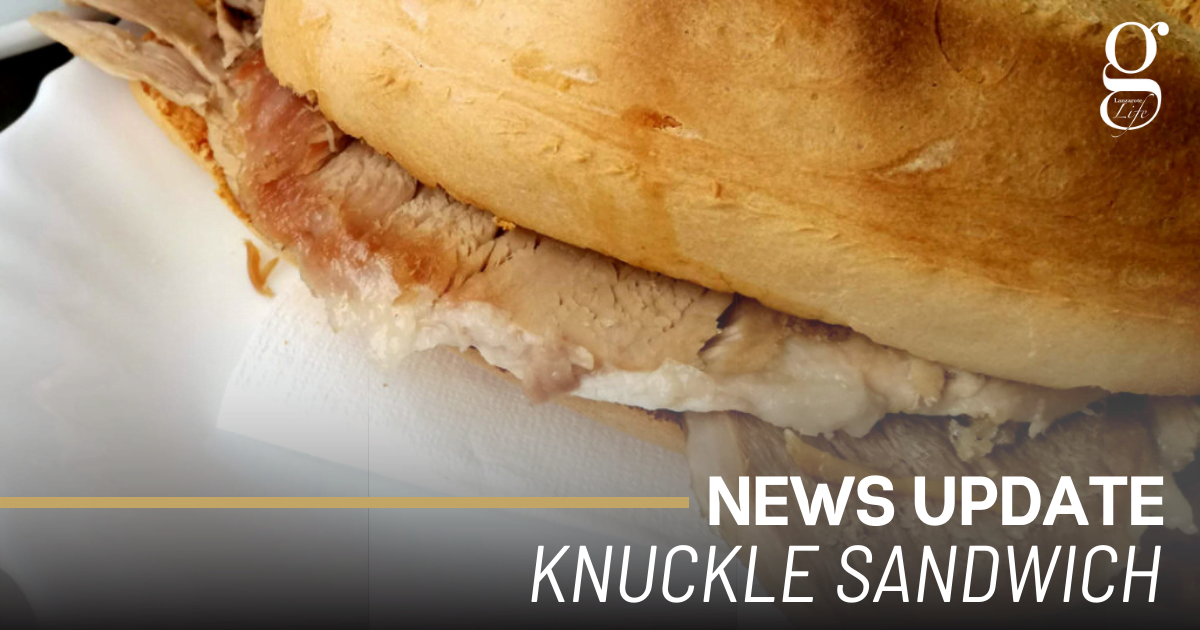 According to the victim’s testimony, on the afternoon of 21st April, he entered the bar to order a bocadillo de pata asada (roast pork roll), asking the waitress whether it was home-made or bought from a supermarket. The waiter assured him it was prepared on the premises, but when it arrived he realised it was not, and told the waitress it was not what he ordered. Nevertheless, he ate it and then went to the bar next door.

Shortly afterwards, while he was outside the bar smoking and making a call to his daughter, the bar owner appeared in front of him, where he “insulted” and “pushed” the victim, who says he fell into the bed where a palm tree was growing. Once on the floor, the bar owner continued to kick and punch him.

The court found in favour of the victim and also ordered the bar owner to pay €150 compensation to the victim.