Lanzarote’s Cabildo is launching a project to protect and restore the volcanic landscape in Lanzarote’s Volcanoes National Park area. 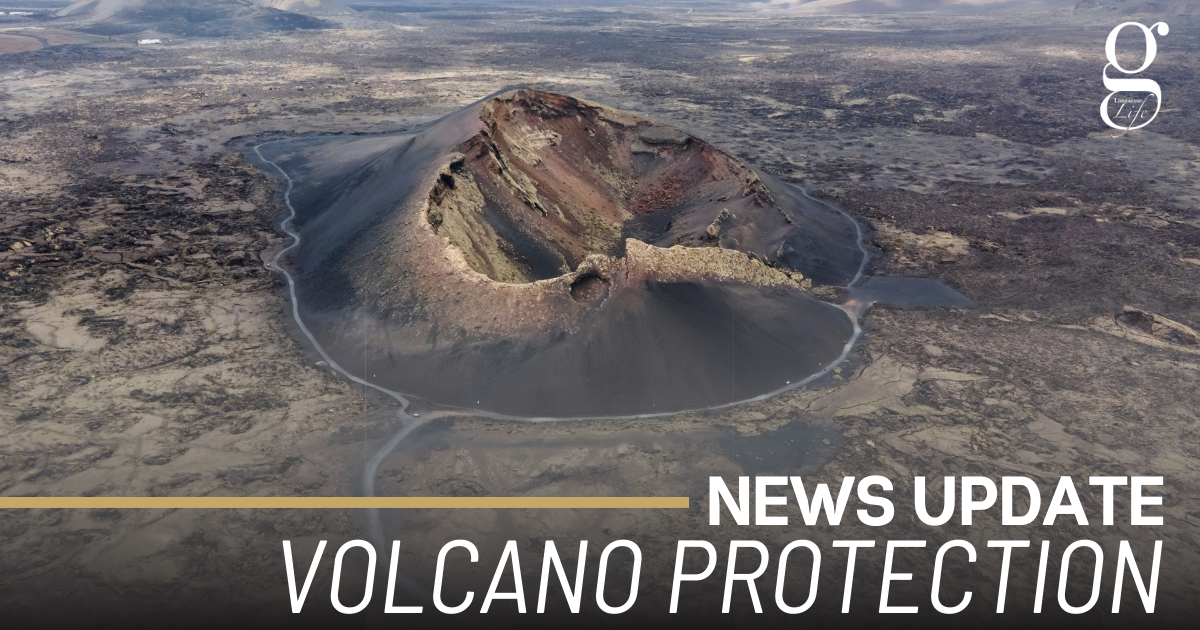 The Volcanoes National Park is a protected area that lies to the east of the highly-protected Timanfaya National Park. In this zone, slightly more relaxed rules apply, and walkers and cyclists are permitted to use certain footpaths.

The Cabildo’s Environment Department plans to restore volcanic cones, restore the ecosystem and halt the damage to natural habitats in this part of the island. To do this they will apply for almost a million Euros of EU Next Generation funds designated for the restoration of ecosystems and green infrastructure.

Cabildo Environment councillor Elena Solis said that the objective is to “clean and restore areas that have been damaged by the passage of people and vehicles and the removal of natural minerals such as olivina”.

Footprints and unauthorised pathways will be erased, barriers will be erected to dissuade entry into certain areas and signs warning of the penalties for breaking the regulations, as well as providing information , will be put up.

A survey will also be conducted of invasive plant species, with the aim of restoring the natural habitat in the area.

Make friends and discover Lanzarote on a bike!
Fishermen caught with banned equipment