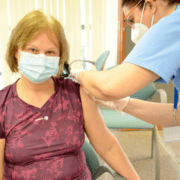 The Canarian Government has administered 192,191 does of the coronavirus vaccines so far, and has fully immunised just under 60,000 people on the islands with double doses. This figure represents 4.4% of the target population. 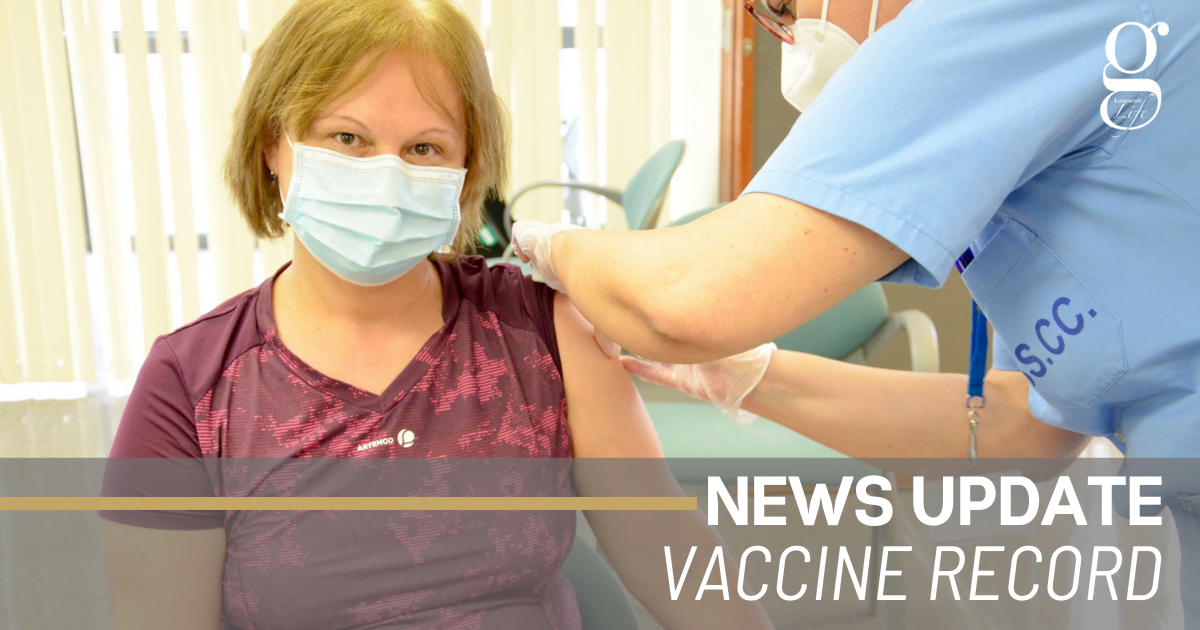 7,038 doses were administered on the 10th March, a record for the Canarian health service. But those records are likely to keep tumbling as the supply of vaccines increases and the second phase of the vaccination programme gets fully under way in the next months.

A timetable claiming that anyone under the age of 45 will not receive the vaccine until 2022 has recently caused upset after being widely circulated in the Canaries. Canarias7 newspaper published the timetable, mistakenly claiming it was based on a “forecast by the Ministry of Health”.

In fact, it was a projection created by journalists from the ABC newspaper, based on the current rate of vaccinations. However, the government’s vaccination programme is based on the expectation that rates will increase considerably as vaccine manufacturers increase production and new vaccines arrive.

The government’s own predictions are not as detailed as ABC’s projection, but they continue to forecast that the third phase of the programme, when vaccines will be widely available, will commence in June, and 70% of the population will have been immunised “by the end of summer”.

Meanwhile, Lanzarote received its reward for recovering from the worst wave of coronavirus that the Canaries has experienced so far, and is in Level 2 as of today.

Lanzarote currently has 97 cases, having reduced this figure from well over a thousand in just a few weeks. With nine patients, the occupancy of the hospital’s Intensive Care unit remains at “high risk”, although the last admission to the IC unit occurred almost two weeks ago.

The island’s tracing team also continues to do good work, and the Canarian health service announced that four outbreaks (clusters of three or more cases) had been detected on Lanzarote in the last week.

The culture drought
Scroll to top