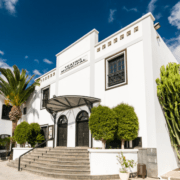 Just over a year ago, the Gazette dedicated at least six pages to cultural and sporting events every month. On an island where there was almost always something going on, whether it was a marathon, a footie match, a jazz concert, an art exhibition or a local fiesta, it was one of our most popular features. 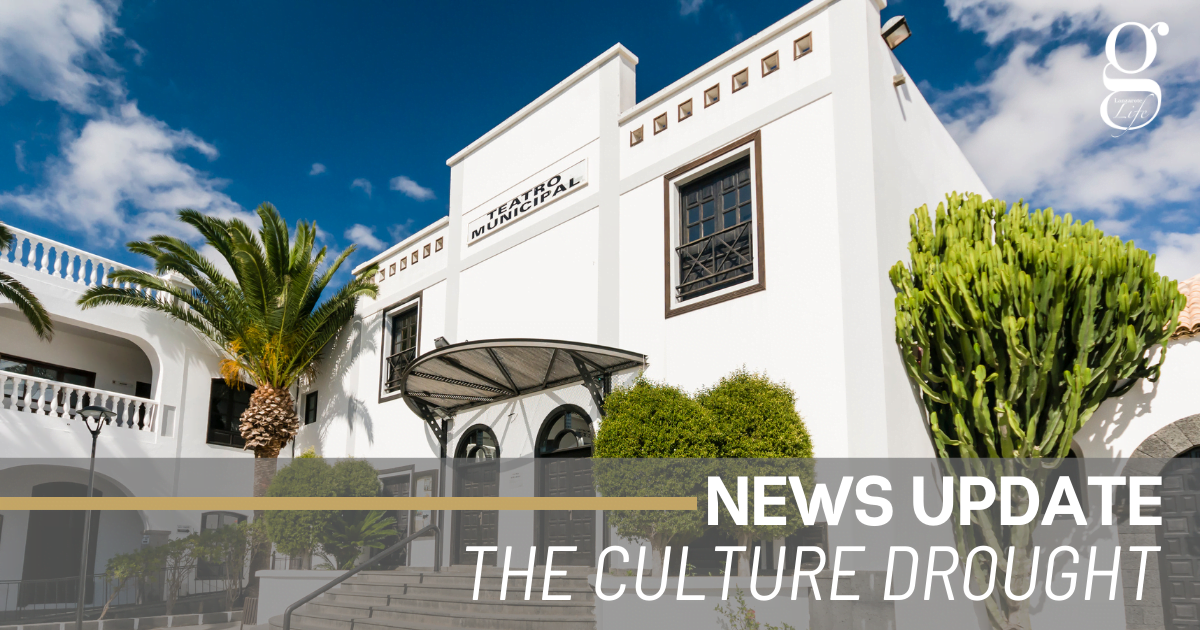 The Covid pandemic, however, has put paid to most of that, but as we reach Level 2, there are now increasing calls for a return to some kind of cultural normality.

Last week, the Canarian Performing Arts and Music Board demanded an immediate return of cultural activity, pointing out that not a single outbreak had been traced to official cultural events during the pandemic, and reminding the Cabildo and the seven Ayuntamientos that the Spanish and Canarian governments have never contemplated a complete halt of cultural activity.

The Board demanded that “not one cent” be taken from this year’s budgets for Ayuntamientos, reminding authorities that cultural allocation on Lanzarote is already far below that recommended by the EU.

Institutions on Lanzarote do appear to have exercised an extremely strict policy on cultural events. The Cabildo’s decision to ban football training and ban spectators from large, open -air stadiums where distancing can be easily enforced has been angrily criticised, and many have questioned the decision to close open-air food markets while leaving indoor supermarkets open.

El Almacén, the arts centre founded by César Manrique in Arrecife, has just announced a limited programme of exhibitions and film screenings,  and San Bartolomé’s theatre has some events planned, but the cultural fabric of the island is still extremely threadbare.

In the resorts it’s just as bad – although the main problem for performers there is absence of tourists rather than nit-picking authorities.  The rules on live music in each level have been unclear, and Lanzarote’s long period in Level 4 coincided with a rule of two, outdoor catering only and the coldest weeks of the year, killing entertainment stone dead.

It’s true that the pandemic has also led to an explosion of online artistic activity – at Gazette Life we’ve never received so many terrific photos -but very little of this is financially rewarding, and you’ll look long and hard before you find a live entertainer who prefers playing to a webcam than to a live, responsive audience.

No one is calling for packed live concert venues yet, but some realistic assessment of risk would be preferable to the terrified caution of many of the authorities whose job is not only to protect their citizens, but also preserve their culture.

Make friends and discover Lanzarote on a bike!
Vaccine record