The Canaries is fast approaching the landmark of having given half a million people at least one dose of Covid vaccine. 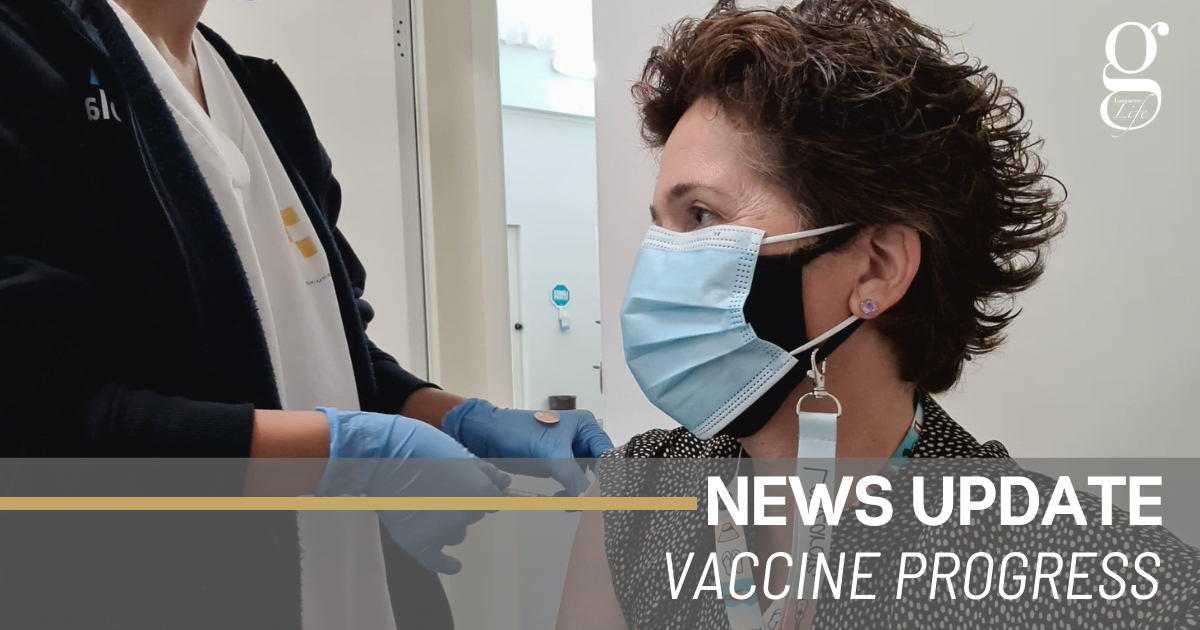 Almost 203,000 Canarian residents have been fully vaccinated with two doses – just over 10% of the target population; and 463,000 have so far received one dose – almost a quarter of the target.

The news is even better for the vulnerable over-60 group, 75% of whom have received one dose and 28% of whom have received both. This  achievement already appears to have drastically reduced the amount of cases in over-65s ands, as a result, is likely to prevent deaths. At the time of writing, the Canaries has not experienced a Covid death for four days.

We can now confirm that a number of people in Group 9 (those aged between 55 and 59), have been contacted and offered their first vaccinations this week.

The islands have been distributing and administering  the vaccine rapidly and efficiently, but they still remain one of the Spanish regions with the fewest people vaccinated owing to the distribution of vaccines. The Canaries and the Balearics have, so far, received the fewest doses per head from the central government.

The criteria for distribution is unclear, but the most heavily-vaccinated regions of Spain, such as Asturias, Castilla y León, Extremedura, Cantabria, Aragón and Navarra, appear to be those which have been hardest hit by the pandemic; and the list of most-vaccinated regions also corresponds almost exactly to the list of regions with the oldest average population.

No change
Scroll to top