The Canarian Government has announced that it will continue all the restrictions that are currently in place, despite the expiry of Spain’s State of Alarm on Sunday. 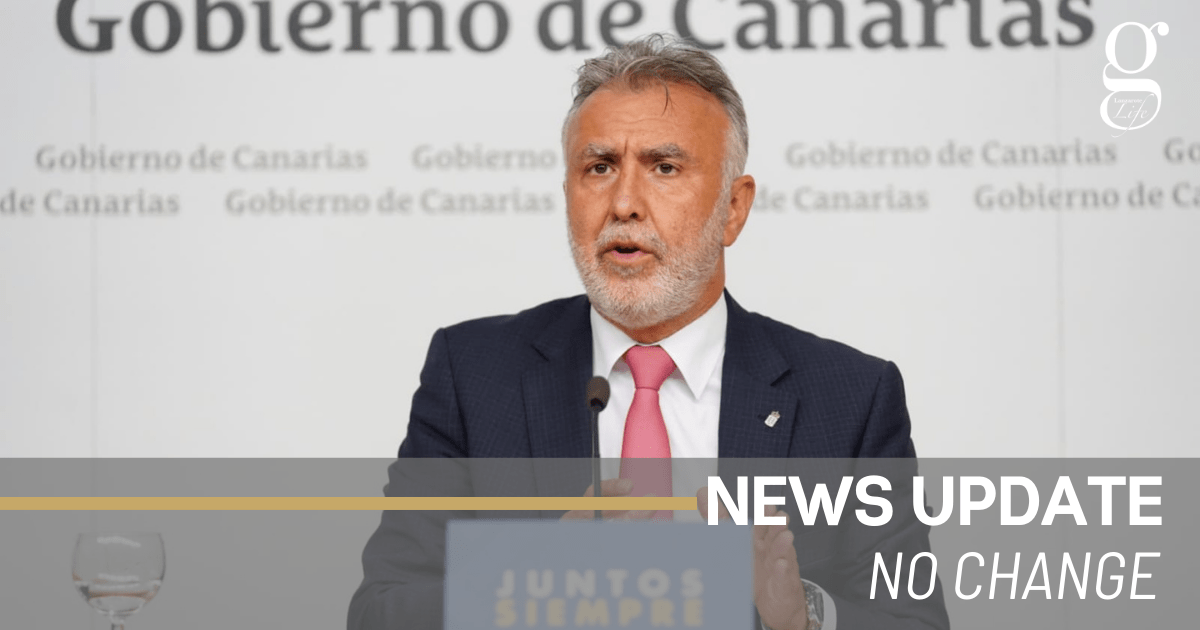 The State of Alarm was imposed on Spain last October , meaning that the national government assumed powers that overrode those of Spain’s 17 regional governments. In practice, the government has worked closely with all the regions during this State of Alarm, allowing them to tailor restrictions to their requirements.

But on Sunday, control will revert to the regions.   The Canarian government had been hoping for an extension of the State of Alarm, as regional governments lack the legal capacity to impose restrictions that affect basic liberties, such as freedom of movement and association. As a result, the legal status of measures such as the night-time curfews, airport checks and the restrictions on the amount of people who can meet up were in doubt.

As if to underline the “no change” message, the Canarian Government also announced that all islands would remain at their current levels. Lanzarote has technically qualified for Level 1 status for some time, but the absence of a clear downward trend in infections appears to have given rise to caution. Lanzarote registered 19 new cases yesterday, many of which are believed to come from a single outbreak involving 28 people at an Arrecife gym.

Canaries on amber
Scroll to top