Tomorrow will see the Canarian Government’s weekly assessment of the Covid restriction levels for the various islands, and currently Lanzarote fulfils the requirements for entry into Level 1. 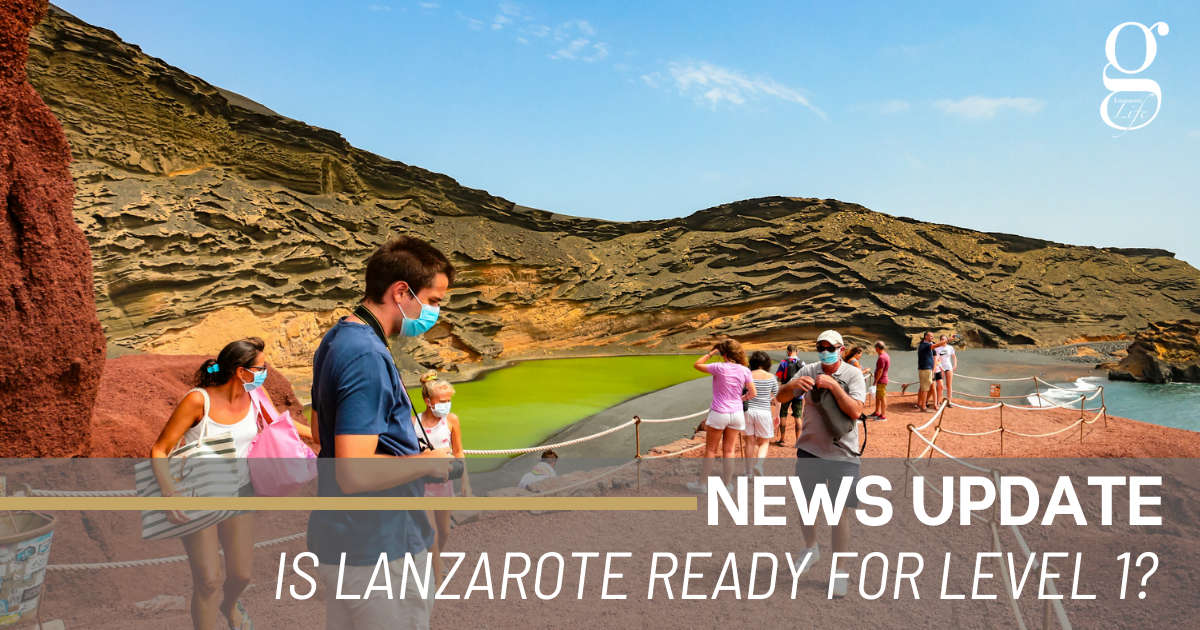 The assessment is made according to official indicators, published by the Canarian Government every weekday, which are divided into two blocks.

However, to remain in any particular level, one of the indicators in the second block, which consists of general hospital and intensive care unit occupation rates, must also be in that higher level, and currently Lanzarote’s occupation rates are at minimal and low risk.

The Canarian Government will not reduce levels until an island has satisfied the requirements for 14 days, and Lanzarote’s occupation rates have now been at Level 1 or under for more than two weeks. This qualifies the island for level 1 under the guidelines established by the Interterritorial Council of Spain, which says Level 1 is permissible “when at least two indicators in Block 1 and one in Block 2 are at low risk.”

Nevertheless, the reduction in levels is not automatic, and certain discretion is also used by the council of ministers and experts. Lanzarote’s general infection rates are still fairly high above Level 1, and there has been no notable reduction in figures over recent days.  As a result, the regional government may err on the side of caution and keep Lanzarote on Level 2 until infection rates show a clear downward trend.

On Tuesday, the council downgraded Tenerife to Level 2, meaning that travel between all the Canary islands is now permitted for non-essential reasons. If Lanzarote achieves Level 1 status tomorrow, it would allow up to ten people to meet, permit certain events to take place and delay the curfew that currently exists until midnight.