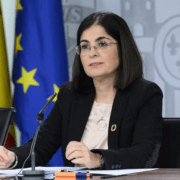 Spain fears a fourth wave of Covid infections as cases rise once again in several regions. For the moment, however, Lanzarote’s downward trend continues and the Canaries seem to be holding steady. 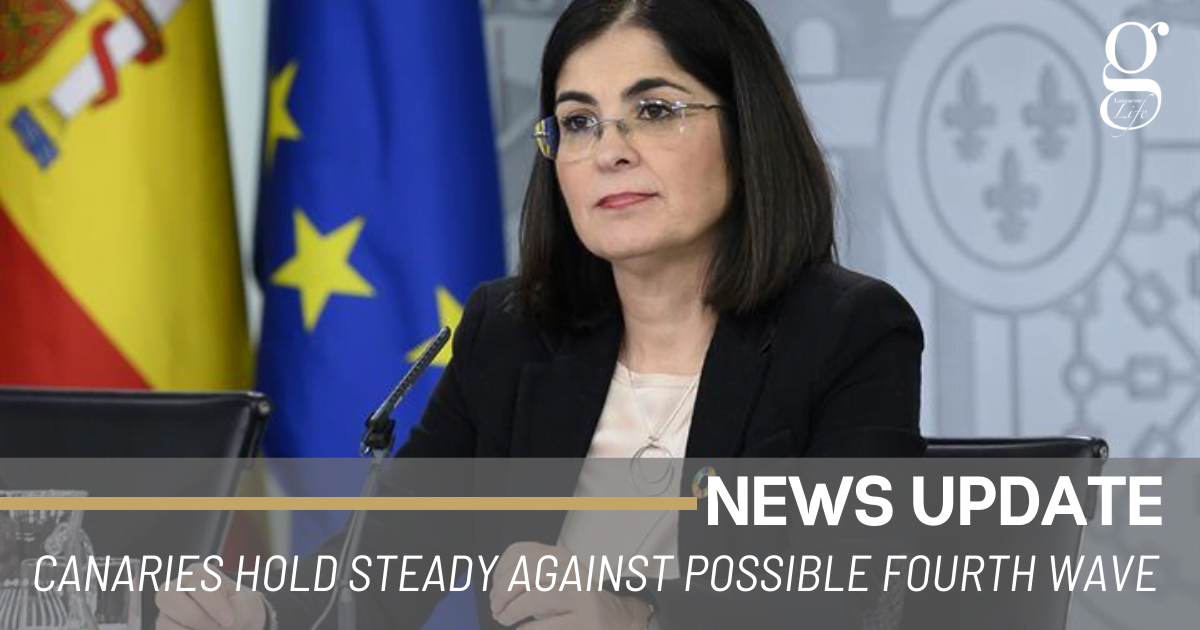 Spain had managed to reduce its figures significantly after the Christmas spike, but things took a turn for the worse again about two weeks ago, and this upward trend appears to have consolidated itself, with cases rising seriously in the north of the country, the rural south west and the Balearics.

In Madrid, the seven day rate stands at 156, with Catalonia , the Basque Country and Navarra also in three-figures

Spain now has a 7-day incidence rate of 80.22 cases per 100,000 people. The Canaries is on 60.16, and Lanzarote’s 7-day rate, at 28.44, is less than half that. None of the Canary Islands is rising significantly, and Tenerife and Fuerteventura have managed to bring their figures down impressively over the last two weeks. Meanwhile, Gran Canaria is holding steady, with little change in its rate.

The Easter restrictions that have been introduced throughout Spain, and which include a virtual travel ban and curfew measures, will hopefully stall the arrival of the fourth wave which has already hit France and Germany but, for the time being, we’re still far from the new normality.

Meanwhile, health minister Carolina Darias has promised a “spectacular leap” in vaccinations during the second quarter. “We’re going to increase supplies by three or four times,” she promised on Wednesday.  Nevertheless, optimism has taken a knock after it was announced that the single-dose  ¨Janssen vaccine would not be available in Europe until the ned of April.

Darias continues to maintain Health Ministry claims that Spain will have vaccinated 70% of its population by the end of summer.

Emergency calls from the wild
Mask law: As you were…