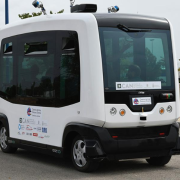 A plan to operate a driverless bus for tourists on the Timanfaya Volcano Route has failed, at a cost of over a million Euros, the Cabildo announced yesterday. 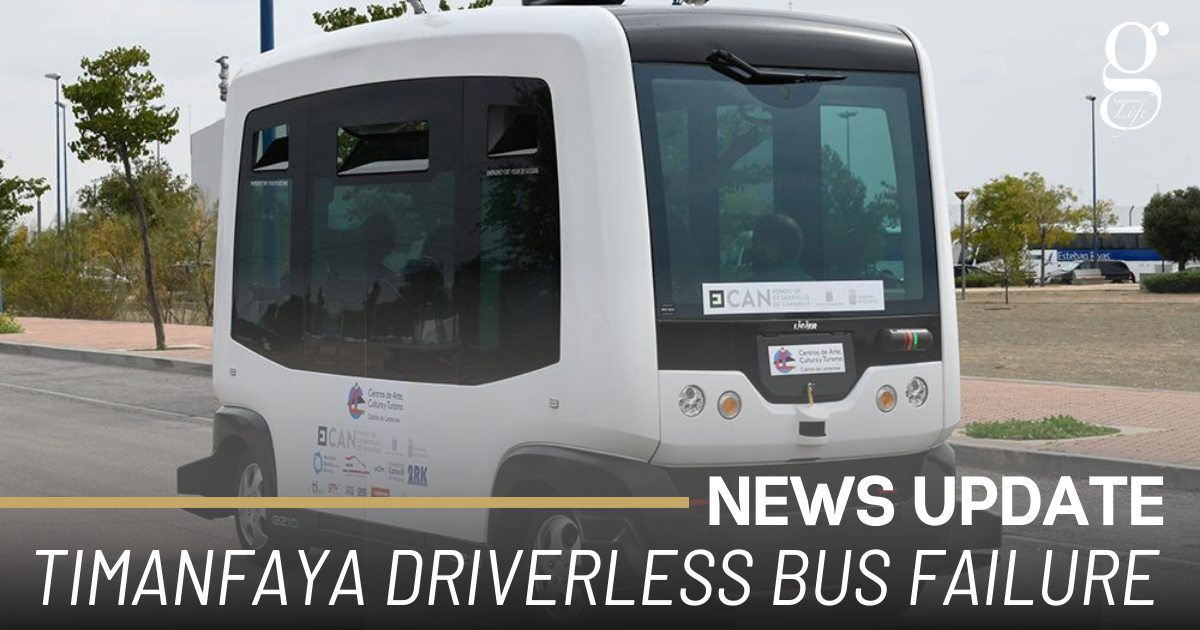 The automated electric bus was originally planned to come into operation in 2020, but the committee in charge of the project finally announced that the volcano route created by Jésus Soto in the 1960s was “too steep” for a driverless vehicle carrying passengers.

The pioneer project, which would have seen a small microbus carrying a maximum of 12 passengers, would have been the first of its kind in Spain.

Announcing the failure of the project, Cabildo president María Dolores Corujo was strongly critical of the previous government of the Cabildo under Pedro San Ginés, which commissioned the project. After announcing that it had been impossible to use the bus on the volcano route, she said that “someone who was perhaps more interested in their own CV or in signing contracts with certain tech firms, did not take this into account.”

While there has never been any love lost between Corujo and her predecessor, political attacks like this are already becoming more frequent from all sides as next May’s local and regional elections approach.