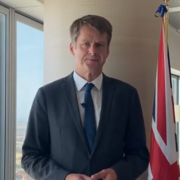 British Ambassador Hugh Elliott has announced that the UK and Spain have finally come to an agreement on the issue of British residents using UK-issued driving licences in Spain, and those affected could be back on the road by August. 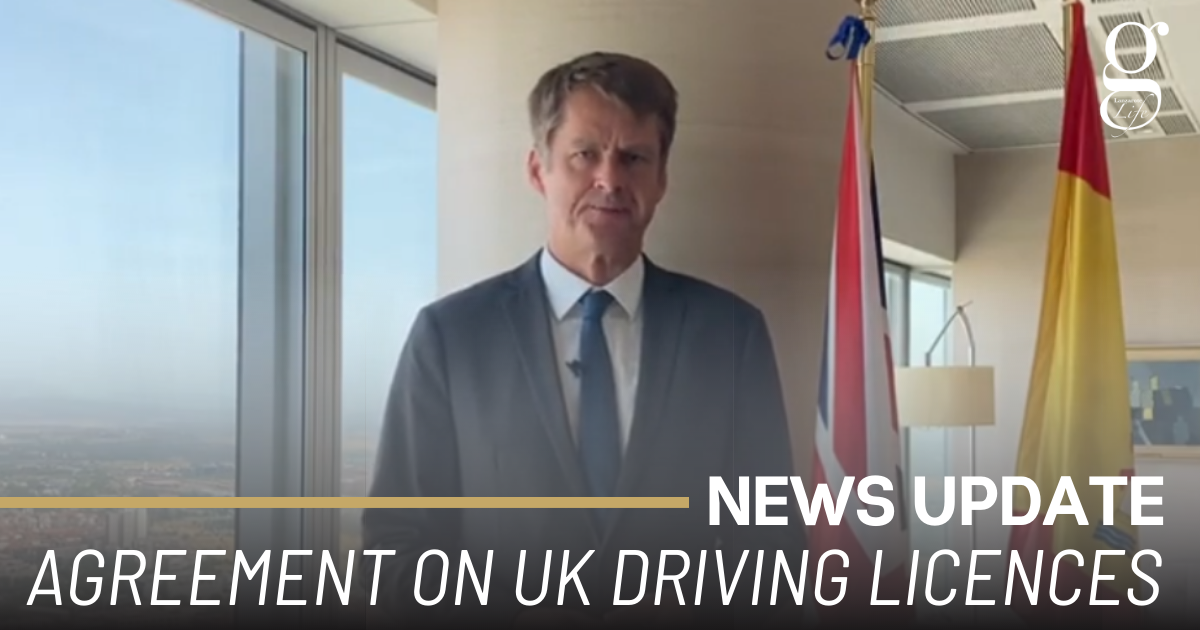 In the latest of his update videos on the British Embassy in Spain’s Facebook page, Brits in Spain, Elliott announced that the UK and Spain were now “in agreement on the core issues that have been problematic, and we’re now very close to finalising the actual text of the agreement.” He predicted that this could take place by the end of next week.

However, once finalised the agreement will still have to undergo various formalities, including approval by Spain’s Council of Ministers. Elliott claimed he couldn’t make any guarantees but said that “our best estimate is that we’ll be having you back on the road around the end of July.”

UK residents who failed to swap their British-issued licences for Spanish ones lost the right to use them on Spanish roads after the final grace period granted by the Spanish government expired on the 1st May this year. Tourists may still use their licences and newly-arrived residents have six months to carry out the swap.

The agreement was delayed by the UK’s unwillingness to grant Spain access to the DVLC’s driver database so that it could pursue fines and other penalties incurred by drivers with UK licences. However, Elliott did not mention how this issue had been resolved.