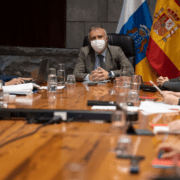 Lanzarote will remain in level 4 measures for at least the next seven days, after the Canarian Government decided that the situation had not yet improved enough to warrant a lower level. 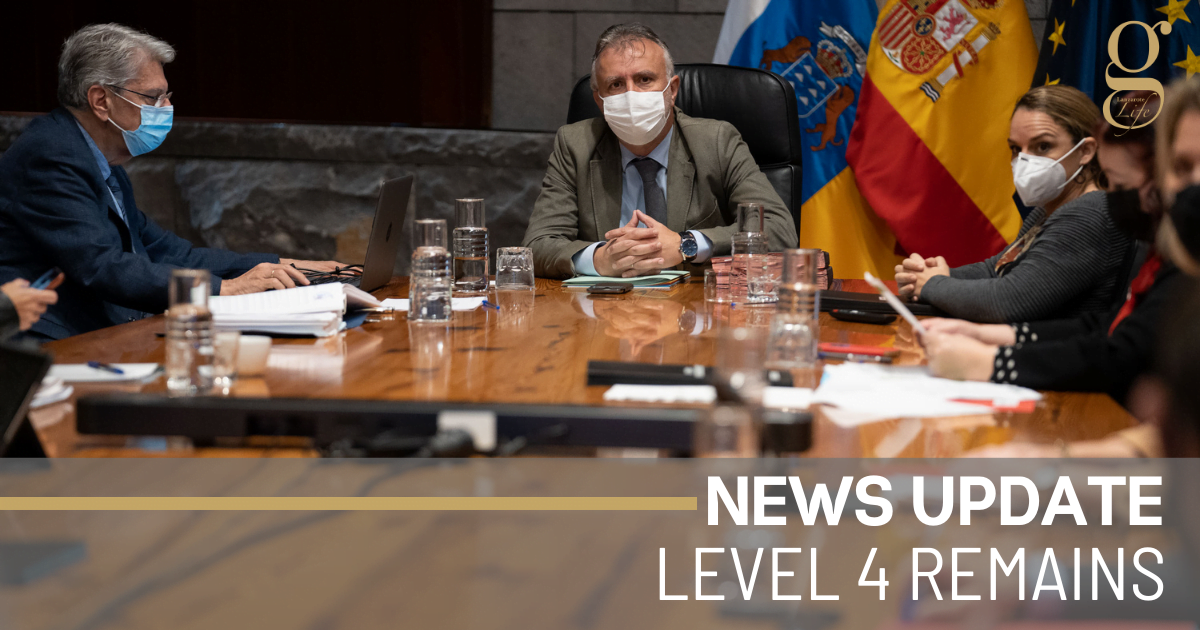 And things will have to change drastically before the level is reduced. Despite a noticeable decrease in the number of new cases over the last week, Lanzarote still has a 7-day level of 660 cases per 100,000 people, when the level needed before a move to Level 3 would be considered is 250.

According to Isabel Lusarreta at La Voz de Lanzarote, this means that a daily total of 27 cases or fewer must be achieved. Yesterday brought 59.  Lusarreta also points out that the figures for cases in the population over the age of 65 remain deeply worrying on Lanzarote, and are another factor that is taken into account when assessing change of level.

The positivity percentage of tests is another factor that will decide the reduction of level, and at around 10%, Lanzarote is still classed as high risk.

However, perhaps the most important indicator as to when a reduction in level may be considered is hospital occupation, and Lanzarote still has 21 patients in intensive care – double the number of the original IC unit. 33 other patients are on the COVID wards of the Dr Jose Molina Oroso Hospital in Arrecife.

Before the  level is reduced to 3, allowing gatherings of four people and  bars and restaurants to open until 10 pm, Lanzarote will have to see marked decreases in the number of new cases being reported overall and in the over -65s; the percentage of positive tests and hospital occupancy. While the current trends are positive, and the testing team are doing an excellent job on the island, there is still a long way to go.

Make friends and discover Lanzarote on a bike!
The wet weekend starts here