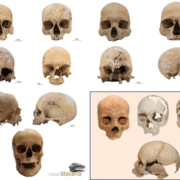 A recent study by Tibicena: Archeología y Patromonio (Archeology and Heritage) has shed a little more light on the way Lanzarote’s Maho people lived their lives before the arrival of Spanish conquistadores. 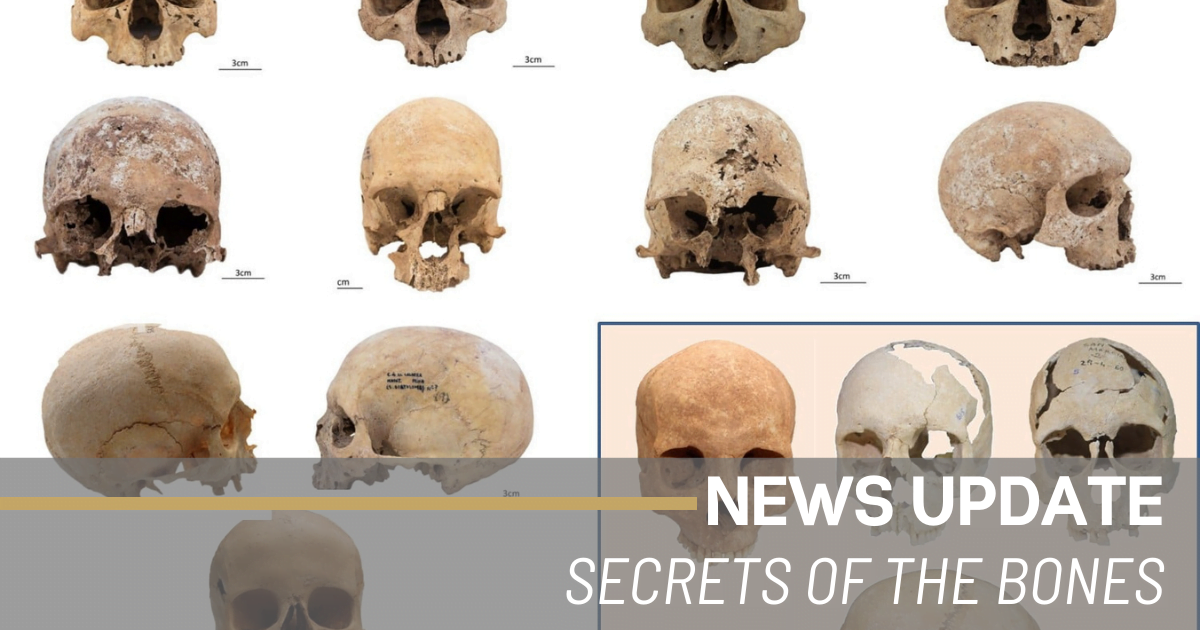 The study involved the carbon dating of various ancient human remains previously discovered on Lanzarote and held by the Cabildo of Lanzarote. 21 fragments were dated, some of which were confirmed to date from well before pre-colonial times.

These include a jawbone found at Jameos del Agua, which dates from the 2nd-4th century AD; a skull from Zonzamas from the 8th-10th century AD, and more skulls from the 11th to 13th centuries which were discovered in the Cueva de los Caldera at Montaña Mina.

The oldest human fragment analysed was a phalange (hand bone) discovered in the Cueva de Chifletera, one of many volcanic tunnels that can be found in the “sea of lava” just north of El Golfo.  This fragment dates from the 2nd – 4th centuries.

Several other bones, from Tahiche and San Marcia de Rubicón, dated from the centuries after the arrival of French mercenaries, who conquered the islands in the name of Spain from 1402-1496.

The dating and location of the bones adds strength to the theory that the Mahos, at least in earlier times, buried their dead by leaving them in caves. Later discoveries are found in pits in open ground, and may indicate the arrival of later populations with different burial customs.

The post-Conquest fragments also show interesting differences. Those found at San Marcial de Rubicon, the zone near Playa Blanca where the conquistadores first set foot on Lanzarote, bear signs of Christian burial practices, while those from the Montaña de Guanapay, which overlooks Teguise, do not. Researchers have speculated that this could indicate the presence of a Berber population, perhaps slaves, in the earlier stages of the colonial era.

Tibicena plan to continue their analyses, focusing on genetic material.