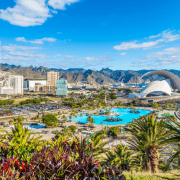 Lanzarote ended the week with a slight rise in active cases, caused mainly by low numbers of recoveries. The island currently has 66 cases, one of which is on the Covid ward at the Dr José Molina Orosa Hospital. 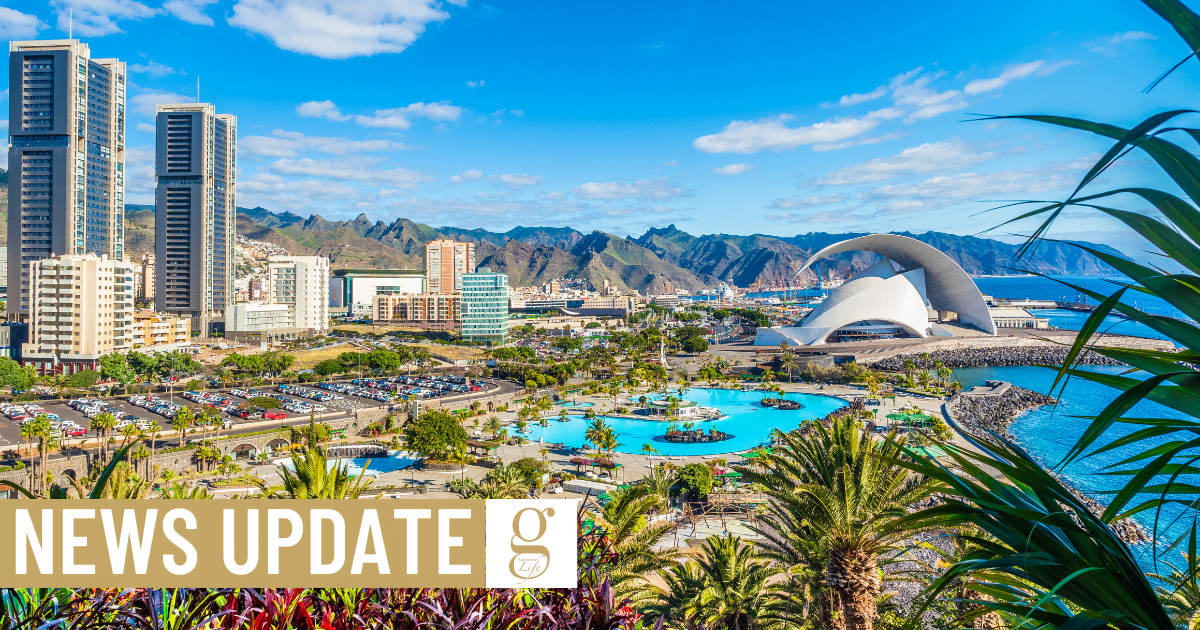 The 7-day infection rate on Lanzarote, calculated by cvcanarias.com,  is 23.64 cases per 100,000 people, virtually identical to the figures on Gran Canaria and Fuerteventura. Tenerife, however, continues to cause concern with a rate of just under 80 that is rising quickly again. Tenerife posted its record number of new cases, 150, on the 2nd December, and the Canarian Government has been forced to introduce special curfew measures for the island over the Christmas period.

All the Canary Islands except Tenerife saw a large spike in infections in late August and early September, and all of them except Tenerife later saw their 7-day infection rates fall below 50. However, Tenerife has behaved differently, with a steady and gradual rise in the infection rate that does not yet seem to have been slowed by the Canarian government’s “red light” measures.

Nevertheless, Tenerife’s rate is still far lower than that of almost anywhere else in Spain. Unfortunately, though, while most of the rest of Spain is successfully reducing its rates, Tenerife’s figures are currently still going in the wrong direction.

Recently, a lot of misinformation and confusing claims are being made about cheap. rapid antigen testing. We’ll simply say that, at the moment, nothing has changed since the start of November and, under Spanish national law, all visitors to Spain from high-risk countries will require certification of a negative PCR test 72 hours before travel. (Ireland is currently not a high-risk country).

Under Canarian regional law, all visitors over the age of 6 staying in registered tourist accommodation in the Canaries must have proof of a negative result, and in this case, both PCR and antigen tests are accepted.

For most tourists, one PCR test will fulfil both these requirements. For Irish visitors, a cheaper antigen test result for their accommodation provider will be all that is needed (although Irish visitors will require a PCR test on returning).

We hope antigen tests will be valid for travel to the Canaries soon, but right now they are not. This is disappointing for many holiday-makers facing expensive PCR tests, but it is a perfectly understandable health decision made by the Spanish government, based on EU guidelines.

We’ll let you know as soon as antigen tests are authorised, and in the meantime we won’t misrepresent the statements of the Canarian Government, the Spanish government or anyone else on the issue.