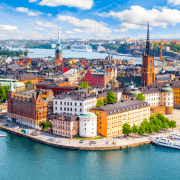 Sweden appears to be quietly abandoning its “light touch” approach to the coronavirus, as it suffers one of the worst infection rates in Europe as Christmas approaches. However, Canarian tourism authorities will be hoping that any future measures will not affect one of the islands oldest and most reliable tourism markets. 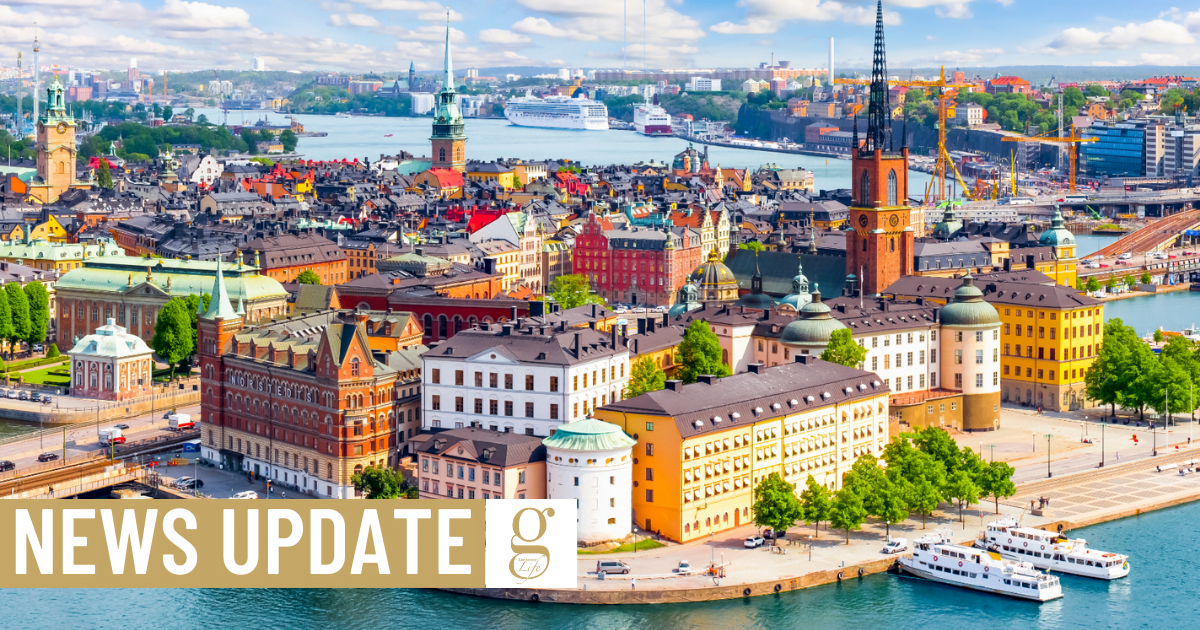 While much of the rest of Europe has locked down, Sweden has kept its bars, restaurants and shops open and allowed its citizens to travel freely. Mask use has never been made compulsory and a rule of eight for bar and restaurant tables was only introduced a month ago.

There have also been no quarantine requirements for Swedish travellers abroad – a fact which has served Lanzarote and the Canaries well, with Swedish tourists forming one of the few markets that has not dried up during the pandemic.  Sweden and Norway pioneered Canarian tourism in the 50s and 60s, and the Canarian Tourist Board’s recent “Back To Canaries” campaign specifically targeted the Swedish market because of its lack of travel restrictions.

Sweden has never used the words “herd immunity” – the policy that was briefly considered by the UK government – but it is clear that it was influential on its decisions. Anders Tegnell, the Swedish government’s chief scientific adviser, said in May “There will be a second wave in the autumn, Sweden will have a high level of immunity and the cases will probably be low.” Now., with the prospect of herd immunity via a vaccine on the horizon, the policy of letting the virus run its course is even less popular.

Sweden has, perhaps unfairly, been adopted as a model by libertarian groups in the US and UK who favour an economy-friendly approach at the expense of health; and its policies enjoyed wide domestic support, with 60% for the government’s approach a few months ago.

That has now fallen to 42%, and Sweden’s approach – which had more to do with ideas of social responsibility and trust in the public than right-wing ideology – looks set to change.

For regular updates, articles and interviews about Lanzarote and its’ residents don’t forget to check out the new December Edition of the Gazette Life Magazine.