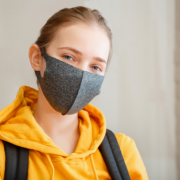 From today, children between the ages of 12 and 18 from non-EU countries will be permitted to enter Spain if they can present a negative PCR test result taken within 72 hours of travel. 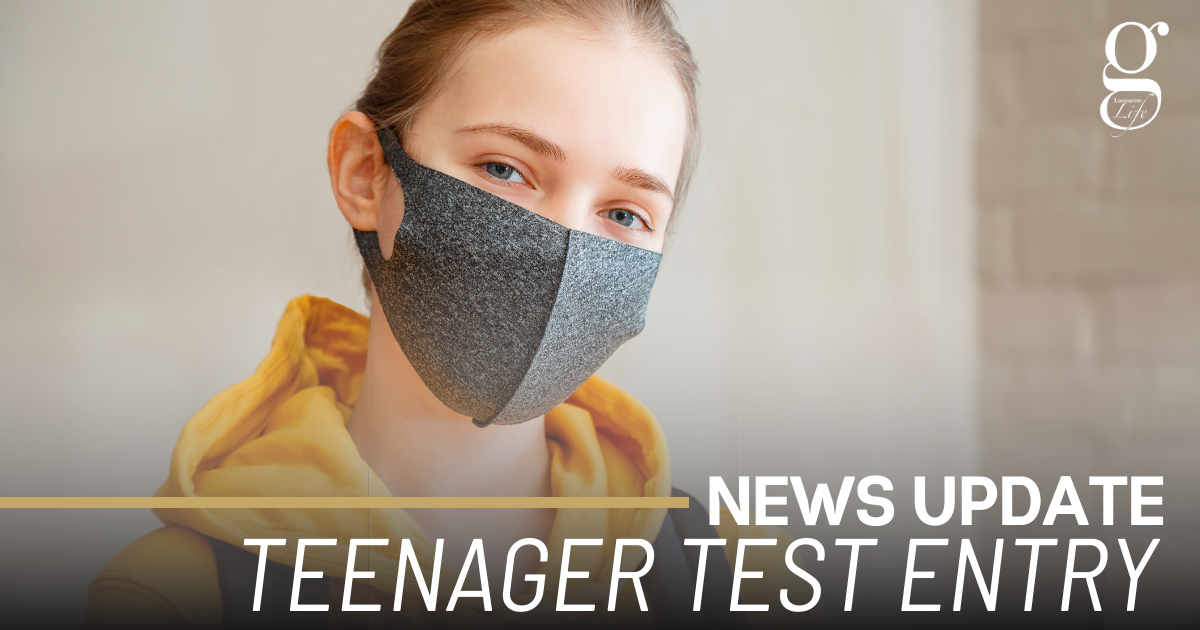 Previously, the rules involved a blanket requirement for everyone over the age of 12 to be double-vaccinated. However, the schedule of the vaccine programme in the UK has meant that many teenagers were unable to fulfill this requirement, resulting in many hundreds of cancelled holidays.

12-18 year olds, however, are the only group that are able to rely on a test for entry., meaning that unvaccinated adults from the UK or any other third country are still unable to enter Spain. There are no testing or vaccination requirements for children under 12.

This rule change will allow many British families to make last minute plans for the half-term holiday next week, as well as the Easter holidays in April. Several Spanish tourist federations, as well as the regional governments of areas reliant on tourism, have been petitioning the government to make the change for several weeks.

The rule applies to teenagers from all countries outside the Schengen area and, while the decision appears to have been taken with an eye on the British tourist market, thew Spanish government has also mentioned that it will benefit traveller arriving from the USA or Africa.

A government spokesman said that the rules would benefit younger visitors from countries where “access to vaccines for this age group presents difficulties or is still not possible.”

A closer look at the Playa Blanca port
Scroll to top