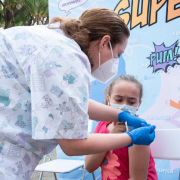 Over 4,000 children between the ages of 5 and 11 have received the second dose of the Covid-19 vaccine, with over 68,000 having received their first dose. 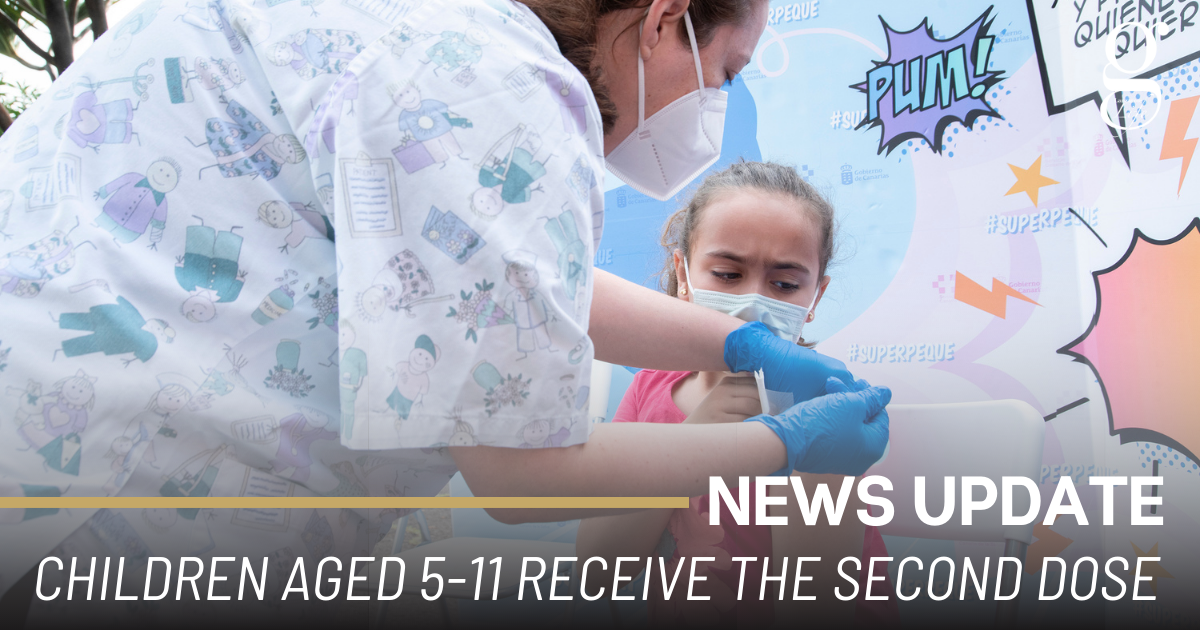 At the time of writing, 99% of groups 1 to 7 (which represent healthcare residents, medical staff, caregivers, vulnerable people, teachers, police, etc) and group 9 (those between the ages of 50 and 59) have received both vaccinations.

The remaining groups are as follows:

Additionally, over 800,000 booster doses have been administered in the Canaries. Remember that to be eligible to receive the booster, you must wait five months after your Pfizer or Moderna vaccine or three months if you received Janssen/AstraZeneca.