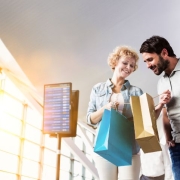 Canarian Government plans for a tax-free shopping system aimed at attracting British tourists have been criticised by the commercial sector. 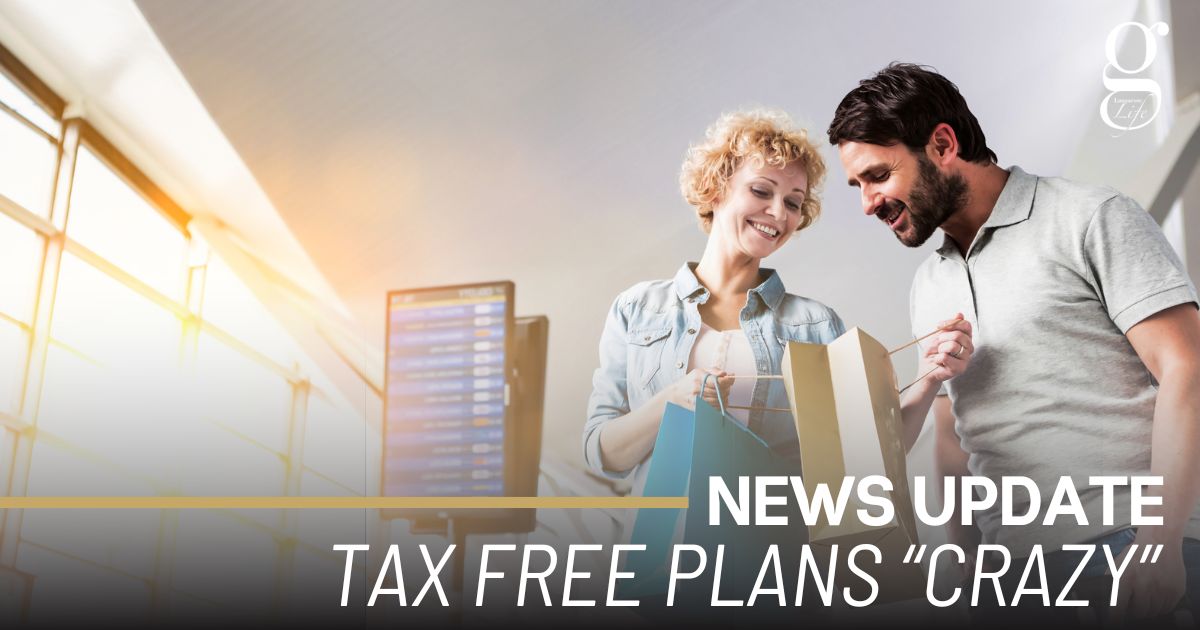 The Canarian Government is currently drawing up a scheme which will involve the return of IGIC (VAT) tax to all tourists. However, their plan is for the Canarian Tax Agency to take care of this, rather than allowing international companies such as Global Blue and Planet to take charge of the operations.

The Canarian Government claims that these companies require the installation of new software and payment of commission; while leaving matters to the tax agency means that tourists will receive 100% of tax rebate. The drawback is that this will be done by a transfer to the tourist’s current account that could take up to six months.

Representatives of Canarian businesses claim that this is the wrong decision. They say that 90% of tourists would rather lose a small amount and get the rebate immediately. “It’s a question of when, not how much,” a spokesman said.

Businesses also point out that refunding money once the tourist has left the islands means it will be impossible to spend it here.

“It’s like deciding not to offer Visa or Mastercard. It’s crazy,” said a source from the commercial sector. Businesses are, instead, demanding that both systems are made available, and the tourist can choose.

Airport updates
What fruit to buy this summer