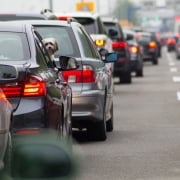 For the first time in the island’s history, Lanzarote has surpassed last year’s population record of 150,000 inhabitants. Last year had seen the population increase by 2.1%, bringing the total to 152,000.

Death off the Coast
Scroll to top