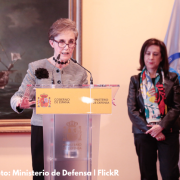 The Spanish government has sacked Paz Esteban, the director of the National Intelligence Centre (CNI), following recent scandals about widespread use of Pegasus spyware. 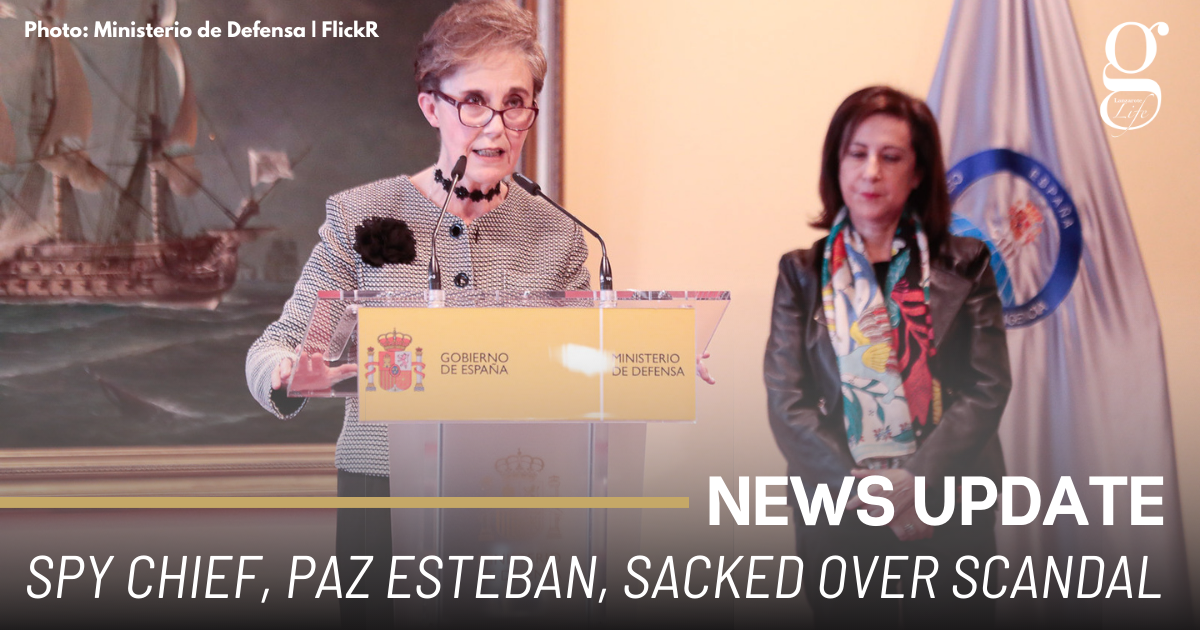 Last week it was revealed that the mobiles of Spanish Prime Minister Pedro Sánchez and his Defence Minister, Margarita Robles, had been infected with Pegasus, an Israeli-developed programme that is theoretically only available to government agencies.

Almost 3 Gigabytes of information were extracted from Sánchez’s phone, while 9 Megabytes were taken from that of Robles. The nature of the stolen information is still not clear.

The news followed another scandal, after it was revealed in April that the phones of more than 60 people associated with Catalan separatist movements had also been infected with Pegasus. The first intrusion occurred in 2017, when the previous PP government was involved in open conflict with Catalan separatists, but spying appears to have continued under the present government until 2020.

Today, a report concluded that more ministers’ phones had been infected, including that of Interior Minister Fernando Grande-Marlaska. This proved to be the last straw for the government, which immediately announced the dismissal of Paz Esteban, the head of the CNI.

Esteban’s sacking was immediately criticised by the opposition PP party, who accused Sánchez of sacrificing her to appease Catalan nationalists. However, the Catalans do not appear to be appeased, either, with many claiming that Esteban has been used as a scapegoat to protect Defence Minister Robles.

Esteban will be replaced by Esperanza Casteleira, currently the Secretary of State for Defence.