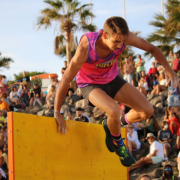 The Yaiza Ayuntamiento have added to their list of annual sporting activities in the municipality with the “Wild Race Ninja Track” obstacle course race which took place in the sunny southern town of Playa Blanca. 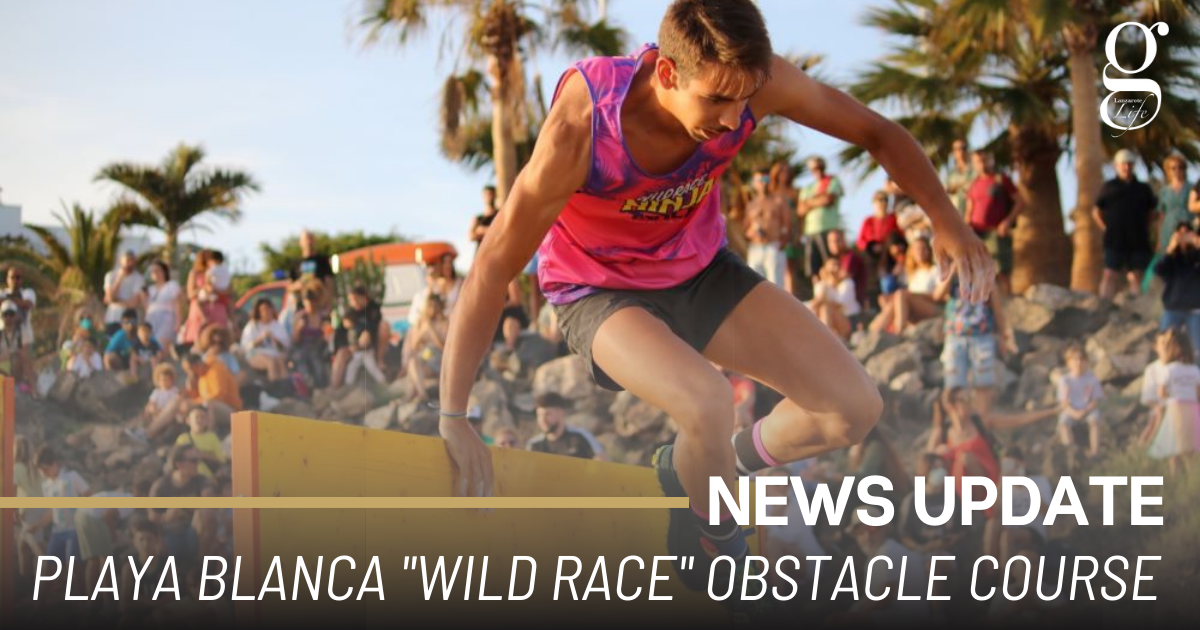 Yaiza have added yet another sporting activity to their busy calendar, as they look toward further developing the municipalities devotion to being known as the destination for island sport.

The event took place last Saturday where over one hundred athletes competed for first place in the difficult obstacle course race. The spectators sat along the rocky outcrop of Dorada beach and watched the athletes tackle the 11 tricky obstacles in a 150-metre-long circuit.

The lights, music and cheer set the stage for what would be an exciting race, different from anything else that had previously taken place in the municipality.

The Mayor of Yaiza, Oscar Noda, highlighted that “the performance of the athletes and impeccable work from the circuit assistants preserved the quality and safety of the course. It says a lot about the level of awareness from our residents about the importance of the municipalities image as a sporting resort.”.

Athletes from all over the Canary Islands competed and gave a positive response to the event, indicating that it is something to be ran again the following year. The athletes worked in pairs and had team names to identify themselves.

The winners were FuerteMonkey from Fuerteventura and Hand Halong from Lanzarote.