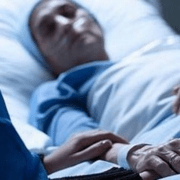 Spain’s parliament has voted to permit assisted dying for the terminally ill  and those whose lives have become “intolerable”. 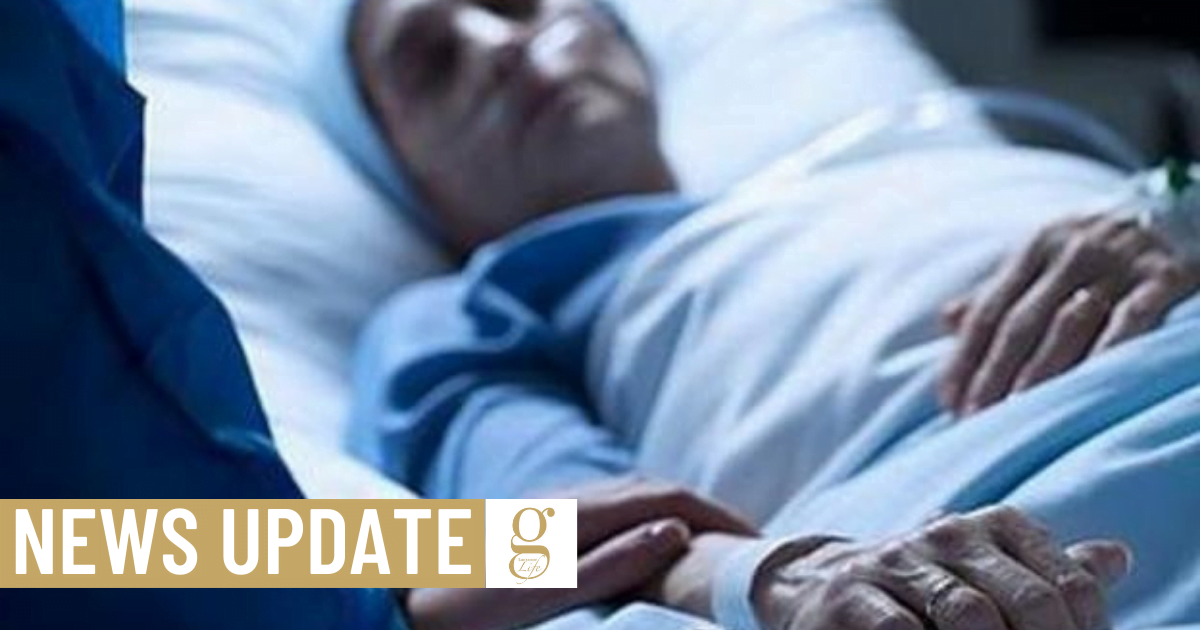 The law was passed by 198 votes to 138 and was supported by most parties. The conservative PP and the far right Vox party, both of whom count on support from Catholic voters, opposed the bill.  The bill is expected to be approved by the Senate and Spain will become the sixth nation to legalise voluntary euthanasia, joining The Netherlands, Belgium, Canada, Luxembourg, Canada and Portugal.

The law will permit health professionals to assist patients who express their wish to die in preference to continuing to suffer from “a serious and incurable disease”, or from a “debilitating and chronic condition” that the person considers “intolerable.”

Any Spanish adult citizen or resident who is judged capable of making their own decisions will be able to request the process, and rigorous checks will ensure that any person who wishes to die must formally request to do so four times. The assisted dying procedure must be overseen by two doctors, and health professionals will be given the option to refuse to participate on the grounds of personal belief.

Assisted dying for those with chronic, irreversible conditions has enjoyed high popular support in Spain for several years after the issue was publicised by Ramón Sampedro in the 90s. Sampedro was a paraplegic from Galicia whose 29-year battle for the right to take his own life made him a household name. His life and successful assisted suicide in 1998 was the subject of the Oscar-winning 2004 film Mar Adentro (The Sea Within), in which Javier Bardem played the lead role.

The issue also became relevant on Lanzarote in recent years with the visits of Belgian Paralympic gold medallist Marieke Vervoort, who had suffered from a degenerative condition since the age of 14. Marieke and her dog Zenn were familiar to many on Lanzarote, where she trained, participated in local events and supported Sara Animal shelter.

Marieke was always open about her intention to die at a time of her own choosing. In 2016 she told El Día “ At my funeral there’ll be champagne and wine from Lanzarote, from Los Bermejos. It will be a day of celebration because I will be free and will have stopped suffering. I would love it to be on this island. It’s my little paradise, where I meditate and where I can dream.”

Marieke died with medical assistance in Belgium in October 2019, and her ashes were later scattered at Los Hervideros.

Make friends and discover Lanzarote on a bike!
Clarity on antigen tests at last

Message from the Christmas Voices
Scroll to top