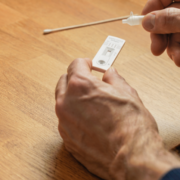 Spain’s Health Ministry has approved the sale of DIY Covid tests as of next week. The test kits will be available from licenced farmacias (chemists’ shops). 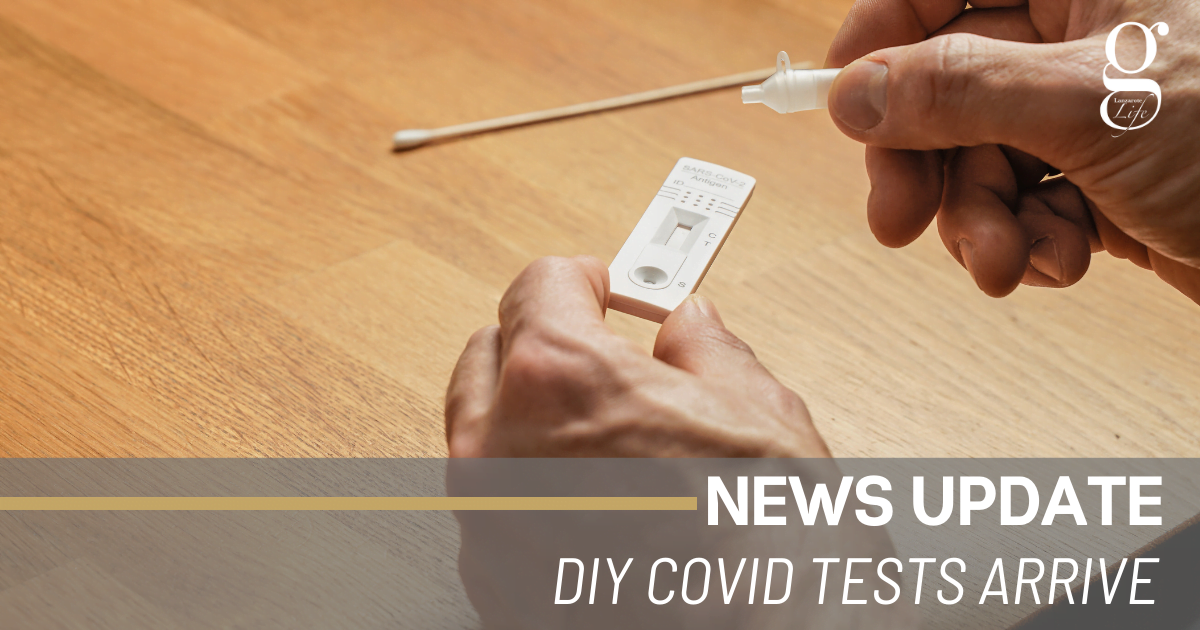 However, Spain has resisted authorising them until now, believing that they caused a false sense of security and are not reliable enough. However, a meeting of ministers last week decided there was no further reason to prevent their sale, and health experts have ruled that self-diagnosis could be a useful tool in the current situation, where the vast majority of Covid cases are younger people with few or no symptoms.

Pressure from the pharmaceutical industry may also have been a factor in the decision, as millions of tests have been stockpiled but are only available by medical prescription, which has limited sales to hospitals and clinics.

Permission has also been given to advertise the tests, meaning that Spanish media is likely to see publicity campaigns very shortly.

The tests available are likely to be antigen tests, which give a result in around 15 minutes. There have been no details yet as to what those who test positive should do, but in most other European countries this will involve voluntary isolation and a request for a confirmatory PCR test from the health service.

It is extremely unlikely that these tests will be accepted as valid for travel unless they are carried out and analysed by a qualified health professional.

Airport updates
Covid subsidies for business and the self-employed

Spain and the Canaries stay amber
Scroll to top