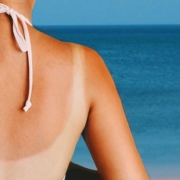 A study on Gran Canaria has established that skin cancer is more prevalent among wealthier people on the island. 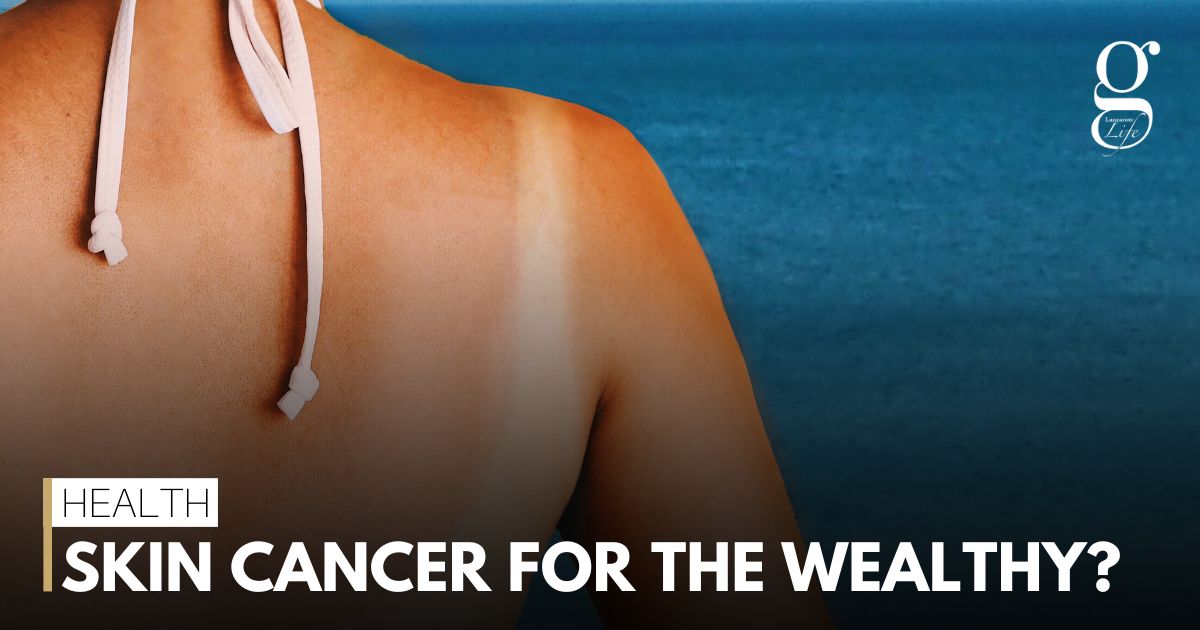 The study was inspired by separate studies in the USA and northern Europe, both of which also discovered that skin melanomas were more common among those in higher social-economic groups. In the US study, it appeared that this was a question of diagnosis – people with more money are more likely to have better health care, and cancers are more likely to be detected.

In northern Europe, however, researchers suiggested that higher skin cancer rates were associated with sun exposure from outdoor activities such as sunshine holidays, golf and sailing – all of which are more common among the wealthy.

The Gran Canarian study has already confirmed the economic link, but has yet to posit a reason for it. The study, which covers 10 years between 2008 and 12018 also discovered that skin cancers were much higher in certain rural valley. Reseacher Merce Grau suggested that this could be due to the gene pool in these areas, or may be linked to water pollution.

Grau stressed that the link between sunburn and skin melanomas was quite clear, and repeated medical advice to have any new skin blemishes examined, and to always wear sunblock when being exposed to the sun. 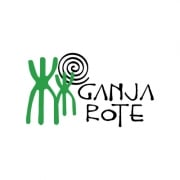 The rains are coming
Scroll to top