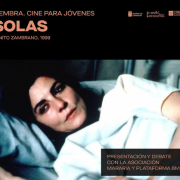 As part of a new project titled “Siembra”, a screening of the film “Solas” by Benito Zambrano will be shown this Thursday. The film tells the story of a woman who left town to flee from her abusive father. 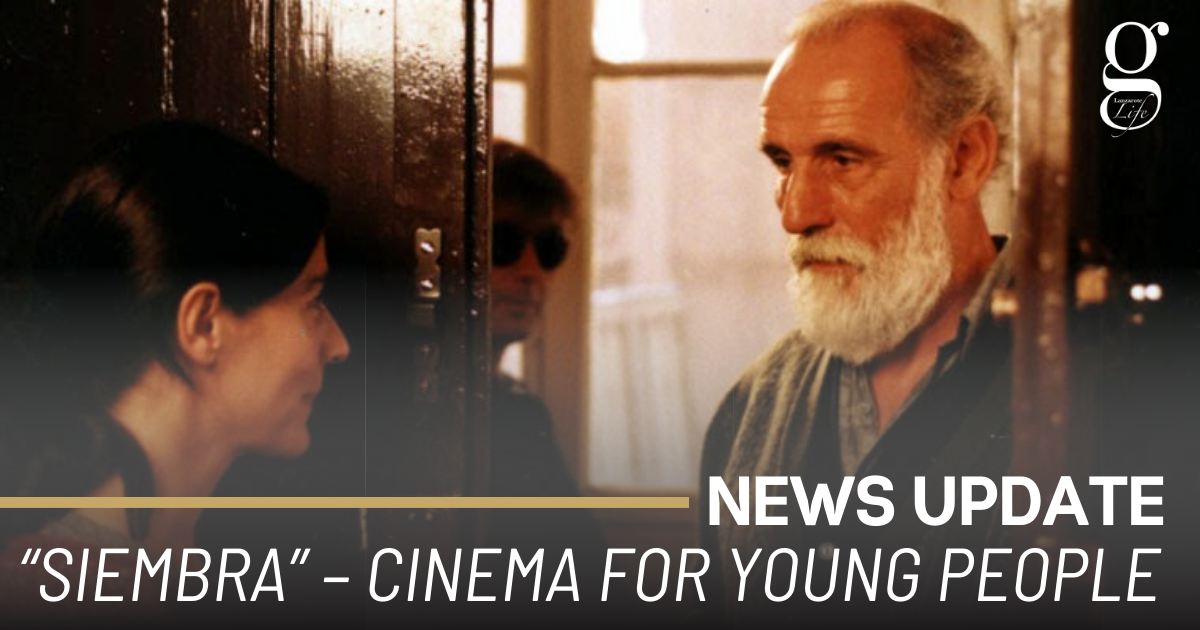 “Siembra” is a new project presented to the Cabildo by Myriam Barros in collaboration with the Tenique Cultural Assocation. The initiative aims to target young people under the age of 35 and tackles issues with mental health, education, equality and sexuality through the medium of film.

The film “Solas”, winner of five Goya Awards and directed by Benito Zambrano, will be shown this Thursday at the cinema in the Charco. A debate with the Mararía Association will be given after.

Film synopsis: “Maria, whose parents live in the country, cannot stand her father’s authoritarian ways and moves to the city. She finds a job as a cleaner and tries to survive in a wretched apartment in the shabby part of a big city. She is pregnant, and the fact that her boyfriend has abandoned her does not help matters. When her father goes to the hospital for an operation, her mother comes to stay with her. Her neighbour, an old recluse whose only friend is his dog, begins to come out of his shell and these three lost souls try to give each other the strength to start over.”

Tickets to attend the event are free (priority given to those under 35 years of age. Registration is required at this link: https://forms.gle/ci4QeN8VWiZgvDoS8