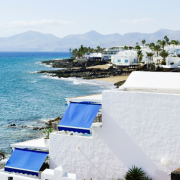 This Tuesday a large deceased 10 metre whale weighing approximately 5000 kilos washed up near the Tiñosa pier in Puerto del Carmen. 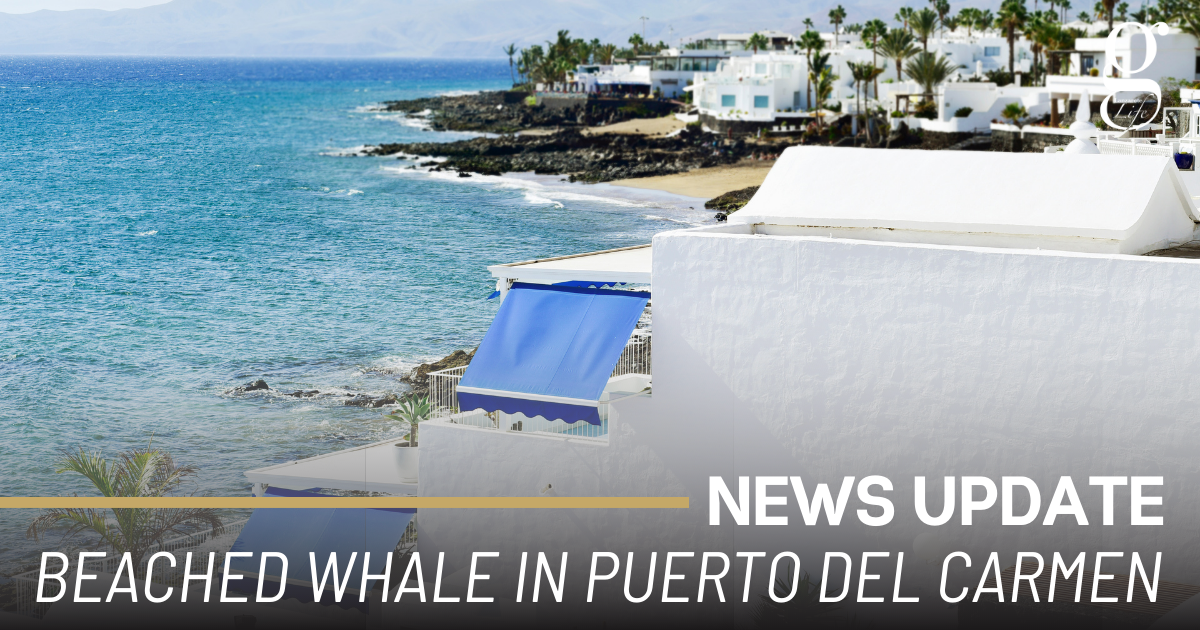 It is believed that animal had been dragged in by the tide and strong winds at the start of this week. Winds which also caused many flights bound for Lanzarote’s airport to be diverted to Fuerteventura.

The whale appeared to have already begun to decompose some time before washing up on the rocks in Puerto del Carmen.

EMERLAN would eventually remove the whale from the waters after deliberating how to remove it whole, without causing more of an odor. It was later taken to the Zonzamas complex.