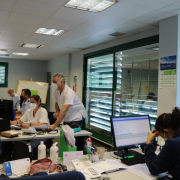 The team which was sent to the Canaries by the Armed Forces and given the task of Covid track and trace have withdrawn from the Canary Islands after 18 months. 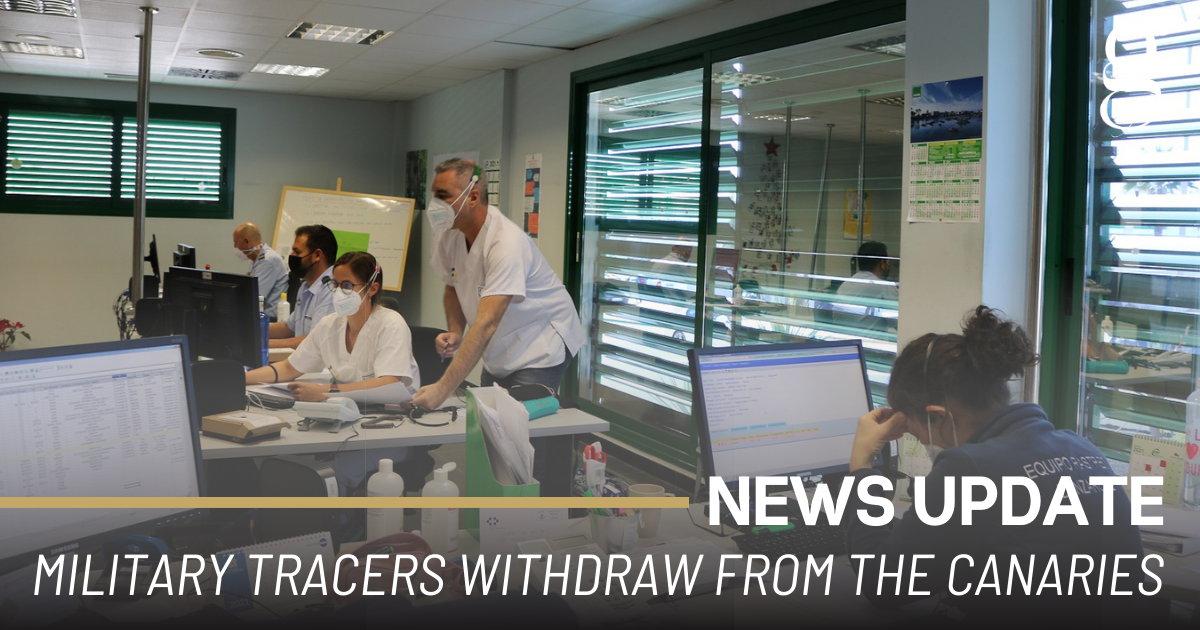 Members of the Armed Forces were sent to health centres in Lanzarote, Fuerteventura, Gran Canaria, Tenerife, and Gran Canaria in the past 18 months. During that time, they deployed up to 68 trackers on the islands.

In total the military trackers intervened in more than 44,000 positive cases, which involved 56,500 calls to close contacts and 39,800 contact follow-up calls.