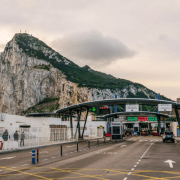 There is guarded relief in Gibraltar after Britain and Spain arrived at a deal that will establish the British territory as a passport-free zone, allowing free movement across the what has joined the Irish frontier as the newest border zone in Europe. 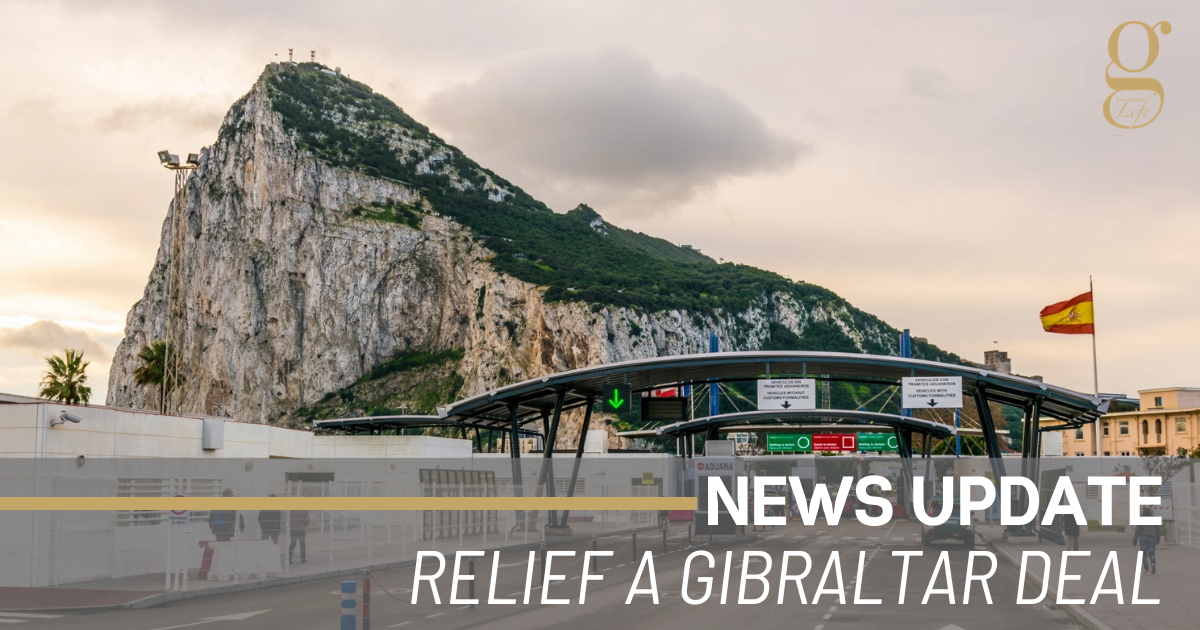 The new deal will see Gibraltar classed as a Schengen passport-free zone, implemented by the EU’s border force Frontex with Spanish security forces managing the frontier. This will mean that passport holders will not have to have their documents stamped every time they cross the border.

15,000 Spaniards from neighbouring regions cross the border into Gibraltar every day, and the deal will preserve their jobs and Gibraltar’s economy, which had been seriously threatened by Brexit.  In the 2016 referendum, 96% of Gibraltar voters elected to remain in the EU.

Gibraltar was perhaps fortunate to experience Brexit under the current Spanish government. The Socialist party have always been more pragmatic in their dealings with the British territory than their opponents on the right, to whom Spanish control of “The Rock” is a patriotic totem. The Spanish left, on the other hand, has always been more concerned about the military presence on Gibraltar and, more recently, its status as a tax haven.

Tensions arose in 2013  concerning the construction of an artificial reef that Gibraltar claims was to create habitats for marine life, but which Spain alleges in intended to reinforce sea borders. Under the last Spanish government, border controls were stepped up causing long delays at the crossing point.

Nevertheless, despite the relief at the deal, there is still little trust between both sides. Spain yesterday insisted that, as guarantor of the Schengen treaty, which the UK and Gibraltar are not parties to,  it had the final say over who crosses into Gibraltar. However, this claim was immediately denied by Gibraltar’s Prime Minister, Fabian Picardo, who said “Under the New Year’s Eve agreement only Gibraltar will decide who enters Gibraltar and Spanish officers will not exercise any controls in Gibraltar at the airport or port now, or in four years’ time.”