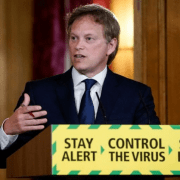 For the third time this year, the Canaries faces a blow to tourism, after UK Transport Minister Grant Shapps announced the closure of the travel corridor with the Canaries. 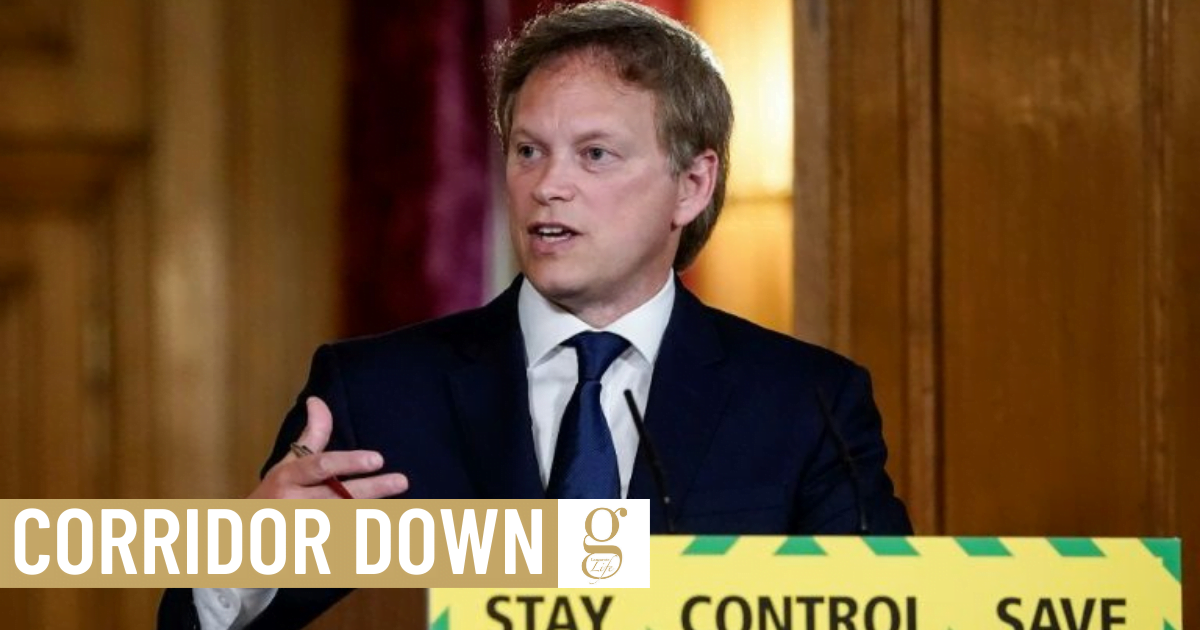 The first tourism shutdown came as a surprise, as the lockdown descended on Spain like the steel shutters on a million shop fronts. In a matter of days, thousands of tourists were flown back home early, and what had promised to be a busy, profitable Easter season ended up in ashes.

The second closure happened in July, when the UK and several other countries slapped quarantine restrictions on visitors returning from Spain and declared the entire nation unsafe for travel. At that time, this felt particularly unfair to the Canaries, which had not yet seen any resurgence of coronavirus cases, and the Canarian Government did its best to convince source markets to consider the islands separately.

Some of them did, but by then, cases had started escalating frighteningly on Lanzarote and Gran Canaria and the remaining corridors began to slam shut.

The islands introduced anti-Covid measures that appeared to work, and in October, the UK announced that a new travel corridor, which regarded the Canary Islands as a separate zone to Spain, was open once more. However, the islands didn’t get much more than a month of British arrivals before rising Covid numbers in non-tourist regions of Tenerife took them over the UK governments red lines once again, leading to Shapps’ announcement.

At the time of writing, five of the islands remain among the safest places in Europe and one of them has no Covid cases at all. However, Tenerifes misfortune means that all islands have lost the most important weeks of the winter season.

Meanwhile, even Tenerife’s problems are insignificant in comparison to those of the UK, Germany, The Netherlands, Sweden and other Canarian tourism source markets, all of which have been through a grim Christmas and face a tough start to the New Year, vaccine or no vaccine.