Lanzarote athlete Ray Zapata will compete in the gymnastics final of the Tokyo Olympics on August 1st, after coming fourth in the qualifying rounds. 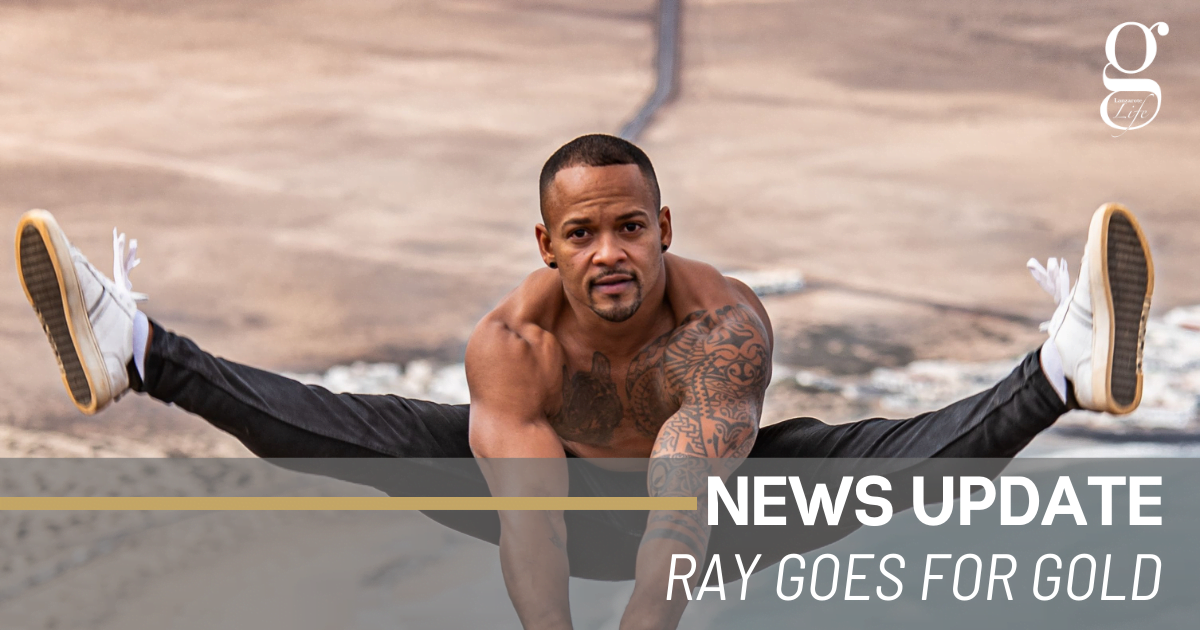 Ray scored 15.041 points after his opening exercise, which he described as “one of the best I’ve ever done.” Breaking the 15-point barrier was a huge boost for the gymnast – “I’ve been wanting to do this for a long time, and it’s happened here, where it needed to,” said Ray.

In the final, Ray intends to present his speciality move, a double forward somersault with one and a half twists.

Born in the Dominican Republic, Rayderley Zapata came to Lanzarote with his family at the age of nine and his family still live in Arrecife. As a boy, Ray was inspired by seeing a display of gymnastics on the island and joined Club Isla Lanzarote, where he showed so much promise that he was sent to a high-performance training centre in Barcelona to work under Spanish Olympic medallist Gervasio Deferr.

Ray went on to win a Gold medal at the European Games in 2015, and a Bronze in the World Artistic Gymnastics Championship in Glasgow the same year.

Las year, Ray took part in a publicity campaign to promote Lanzarote as a tourist destination, posing in areas such as Montaña Colorada, the Cactus Garden, the Volcán de  la Corona   and La Graciosa.

I tried to show the places that I like best, but there’s much more that the island can offer”, he told Mundo Deportivo last year. “I often come back with my training colleagues and we like to go surfing more than anything. I love going to the beach. It’s an island that’s totally different to all the others, with a landscape that makes you think you’re on the moon.

What’s On in Lanzarote in November
Fresh figs

A cut above the rest
Scroll to top