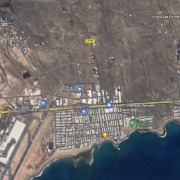 The Canarian Government has rejected the idea of sinking the main LZ-2 road through Playa Honda, and will instead propose an entirely new highway that will pass behind Playa Honda’s industrial zone. 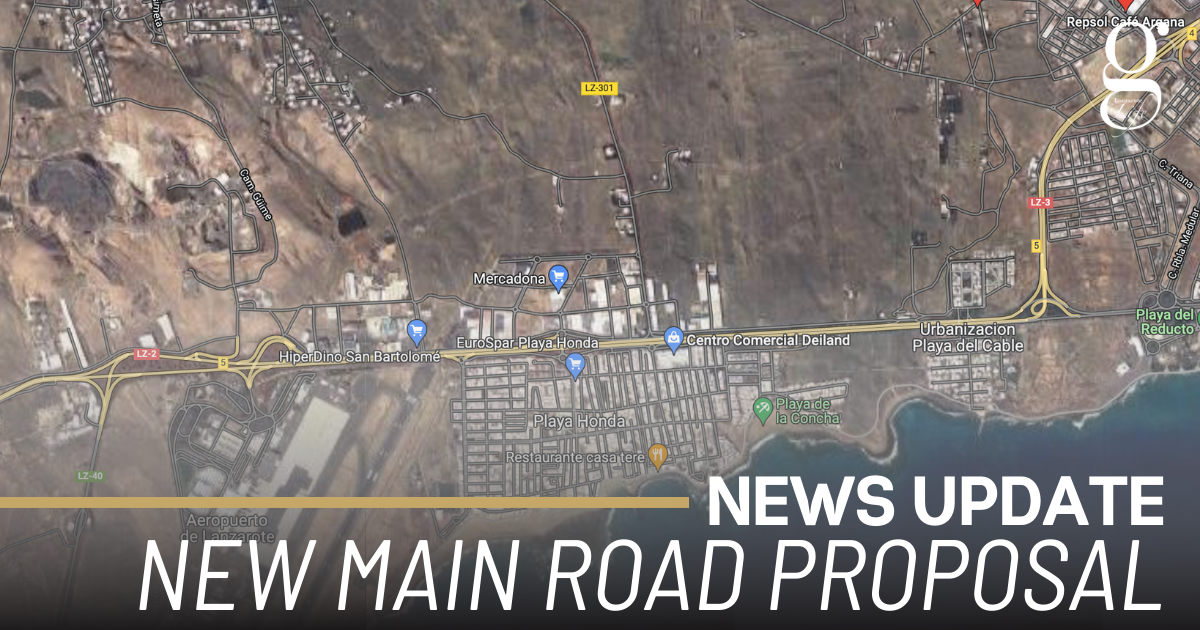 Congestion at Playa Honda has become increasingly worse over the years leading to frequent tailbacks at the notorious roundabouts on either side of the underpass beneath the LZ-2. This, as well as the fact that the town has been effectively separated from its industrial zone with only one access route for pedestrians and cyclists to cross, has been recognised as a problem for years.

Until now, many local politicians have supported the idea of sinking the entire LZ-2 underground as it passes through Playa Honda, allowing free passage and public space on the surface above. Projects of this kind have been adopted successfully in Gran Canaria and Tenerife, but involve immense costs and disruption.

However, yesterday Sebastián Franquis, the Canarian Minister for Public Works announced that his department were drawing up plans to build a new road entirely, which would connect Arrecife with the airport via a road beginning at Argana Alta (where the hospital and industrial zone is located) and passing behind Playa Honda’s industrial zone.

Franquis explained that this proposal had been judged the most viable of seven proposals studied by technicians, one of which had included the sinking of the LZ-2.

The project will now be submitted to Lanzarote’s Cabildo, who will be required to incorporate it into the island’s development plan. Once approved, contracts for planning and executing the work will be tendered.