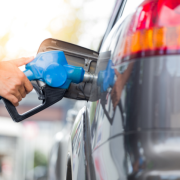 Petrol stations are expecting big queues today as the Spanish governments 20-cent subsidy on every litre of fuel comes into effect. 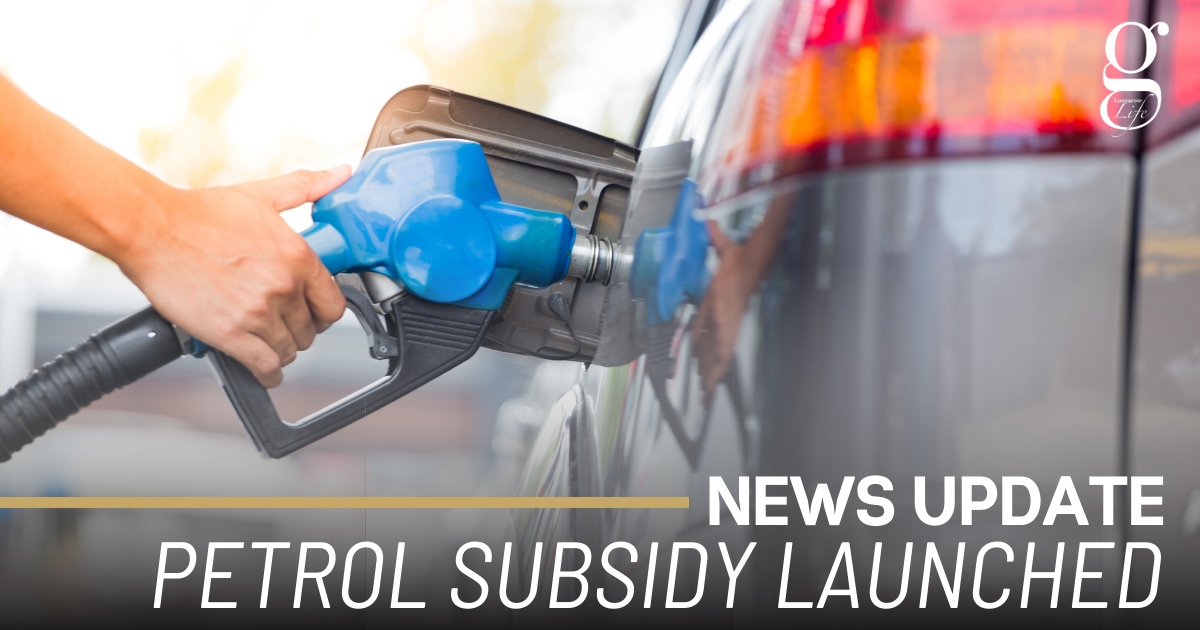 Forecourts have been quiet for the last few days, as drivers eke out what is remaining in their tank in order to take advantage of the subsidy, which will save €10 when filling a 50-litre tank.

Petrol station owners, however, have complained about the swiftness with which the measure was announced, and expressed worries that they will be unable to afford to withstand the initial financial hit before the government subsidies arrive. It is estimated that the discount will cost an medium-sized petrol station around €20,000 a month.

The government has said that stations can apply for the reimbursement from today, and funds will arrive to stations “from next week”, but a number of petrol stations have said that they may have to close before then.

Meanwhile, customers who arrive at pumps will not notice any differences in the prices on display – instead, the discount is added automatically to the final bill at the counter . This method is another cause for complaint by petrol stations, as many claim that they have been unable to install the necessary electronic programmes in time.

Any problems at the pumps? Let us know below.

Airport updates
When you wish upon a spoon

New leader as PP prepares for 2023
Scroll to top