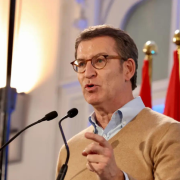 Spain’s main opposition party, the Partido Popular, will change their leader this weekend. The PP’s new leader will be Alberto Núñez Feijóo, the long-standing regional leader of the party in the conservative north-eastern region of Galicia. 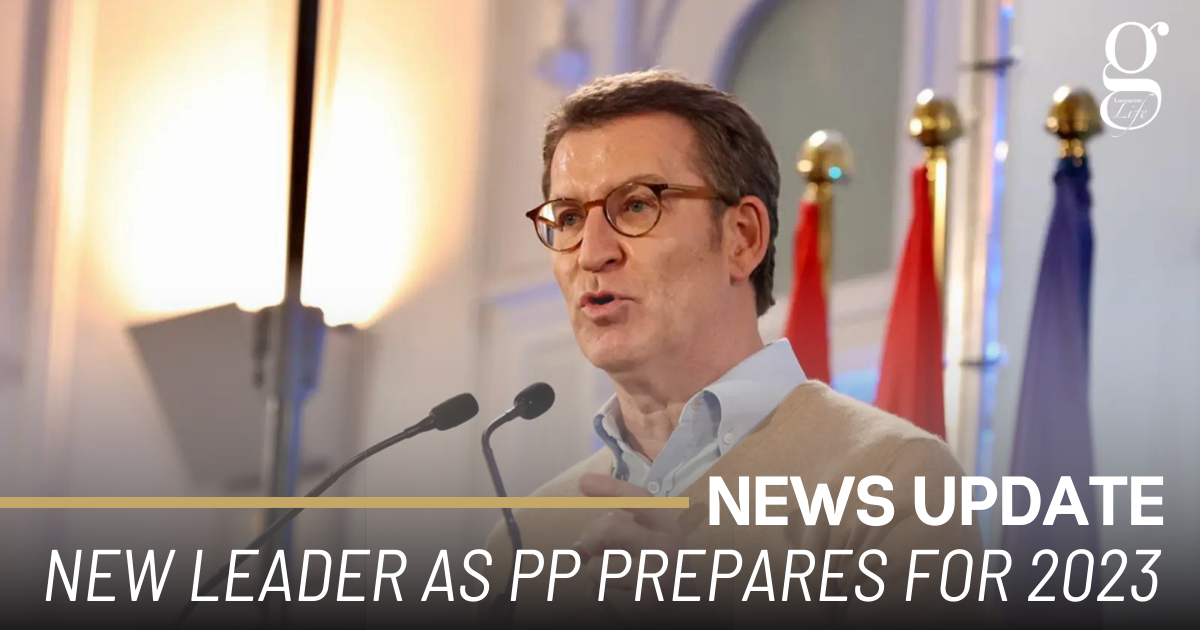 Pablo Casado, the previous leader, had caused conflict in the party after disappointing recent electoral results and his announcement that the party would investigate alleged corruption by Madrid’s leader, Isabel Díaz Ayuso.

Ayuso’s victory in Madrid last year, her combative attitude and her high media profile have made her a favourite among many PP voters, and the woman who the Times called “the Spanish Thatcher” has been frequently spoken of as a potential next leader of the party.

However, accusations of corruption involving contracts for PPE that she awarded  to a friend of her brother during the early weeks of the pandemic have damaged her image,  and the PP, which lost power in 2019 after a huge corruption scandal that led to the Supreme Court calling it a “criminal organisation”, is keen to avoid more scandal.

Feijóo’s image is that of a safe pair of hands, a dry, calm, managerial presence with a strong record of winning elections in his native region. The emergence of a 1990s photo of him on a yacht with one of Galicia’s most notorious drug lords has not appeared to dent his popularity.

The change is clearly an attempt to restore some stability to the party in good time for the elections in May next year, when Spain will vote for new national, regional and municipal governments. The party has suffered serious loss of support to the far-right Vox party in recent years, and one of the main criticisms of deposed leader Casado was that he did not seem to know how to tackle this threat.

PP members on the Canaries will also be hoping that Feijóo’s leadership will rejuvenate the party.  The PP lost a lot of support on the Canaries when it supported oil drilling off Canarian coasts and lost Tías Ayuntamiento to the Socialists in 2019. Currently, the party’s only leader on Lanzarote is Arrecife Mayor Astrid Pérez, who governs with the support of Coalición Canaria.

Canaries have high hopes for Easter holiday
Scroll to top