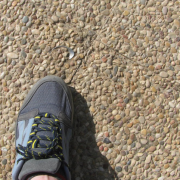 For several years now, the famous spoon in concrete has brought curious holiday makers from all over the world to Playa Blanca’s seafront. But the unique teaspoon turns out to have powers beyond those of attracting tourists… 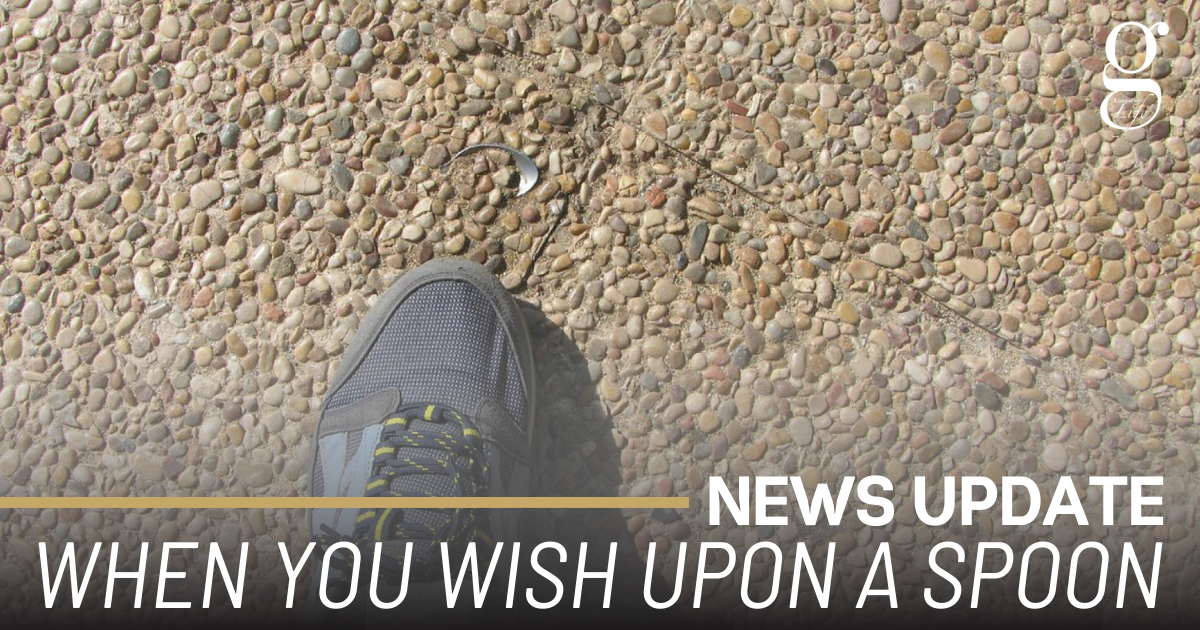 The spoon, magically embedded in the concrete of the promenade, is so popular it even has it’s own Tripadviser page, with ecstatic reviews such as “This is thebest spoon in concrete I’ve ever seen, and “A truly memorable, exhilarating experience and one I’ll never forget.”

However, a new dimension to the amazing spoon has now been discovered, after researchers have discovered that it has wish-granting properties.

The discovery started in summer 2018, when tourist Lola Firpo located the spoon while holidaying alone to recover from a break-up. As she snapped a selfie of her foot next to the legendary item of cutlery, she wished that she could share the amazing experience with someone else.

That evening, Lola met Ralf Opoi, a university researcher who was also holidaying alone at the resort. The couple returned to the spoon the next day and are now happily married.

Lola shared her experience on social media and discovered that, while not all wishes made on the spoon came true, a significant proportion did. Analysing the results, Ralf discovered that spoon wishes are almost certain to come true on a New Moon.

“It seems the gravitational pull and absence of moonlight on these days enhance the wishgranting properties of the spoon,” Ralf told us.

The couple have returned to the spoon several times since Ralf’s Euromillions rollover lottery win in 2019, but Ralf says “The spoon appears to only have the power to grant one wish to each person”. Ralf’s 68-year-old mother Flora moved to Lanzarote that year, although she is rarely seen on the island since beginning her intense affair with Hollywood star Jason Momoa.

Ralf and Lola recommend placing one foot near the spoon on the day of a New Moon, closing your eyes and making one wish. It is also considered fortunate to thank the spoon before leaving.