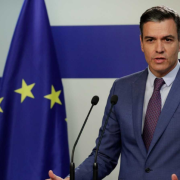 Spain’s Prime Minister, Pedro Sánchez, yesterday confirmed the extension of anti-crisis measures to combat the cost of living crisis. Among the measures which will be extended until the end of September is the 20-cent subsidy on a litre of petrol. 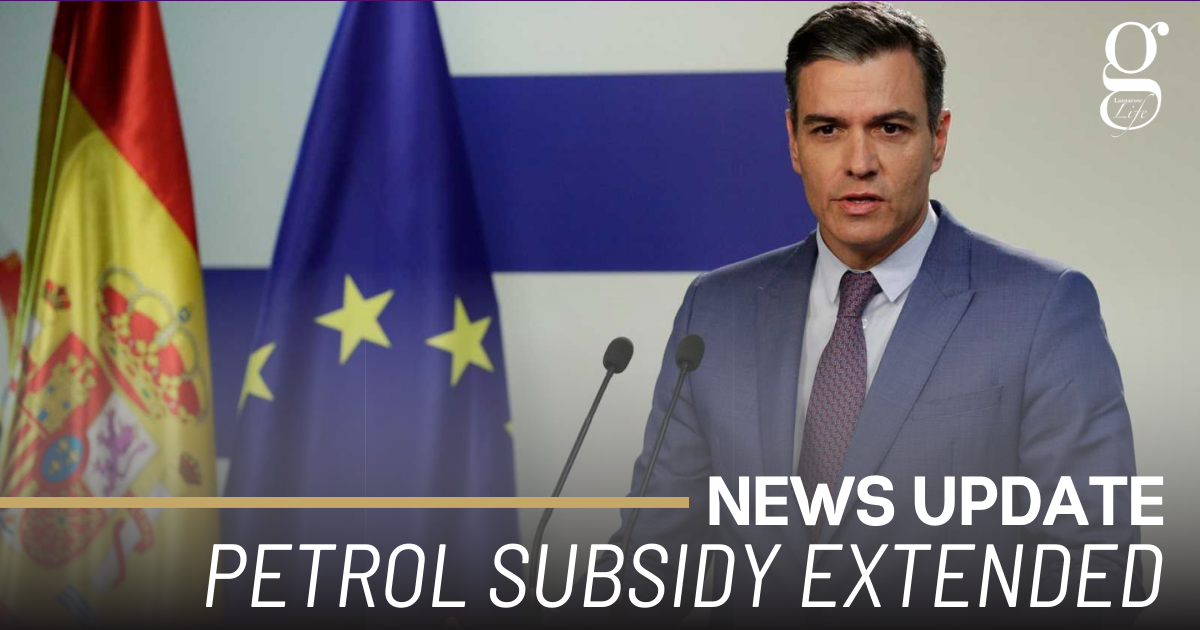 As well as the petrol subsidy, other measures that will be extended for three months include a reduction in electricity tax, an increase in the minimum basic income and a ban on rent increases over 2%.

Sánchez made the announcement as part of a speech to mark the fourth anniversary of the no-confidence vote that put Mariano Rajoy’s PP out of government in 2018 . “For four years, Spain has had an exemplary government,” he said, attacking the PP for not offering support for his anti-crisis measures. “Let’s see if those who say they love Spain show it by loving Spaniards and voting for measures that are good for Spaniards.”

Make friends and discover Lanzarote on a bike!
Shortage of Guardias