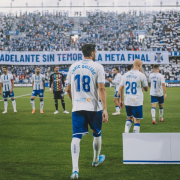 UD Las Palmas lost the first leg of their play-off tie against CD Tenerife last night, setting the scene for an absolute belter of a match at their home stadium on Saturday evening. 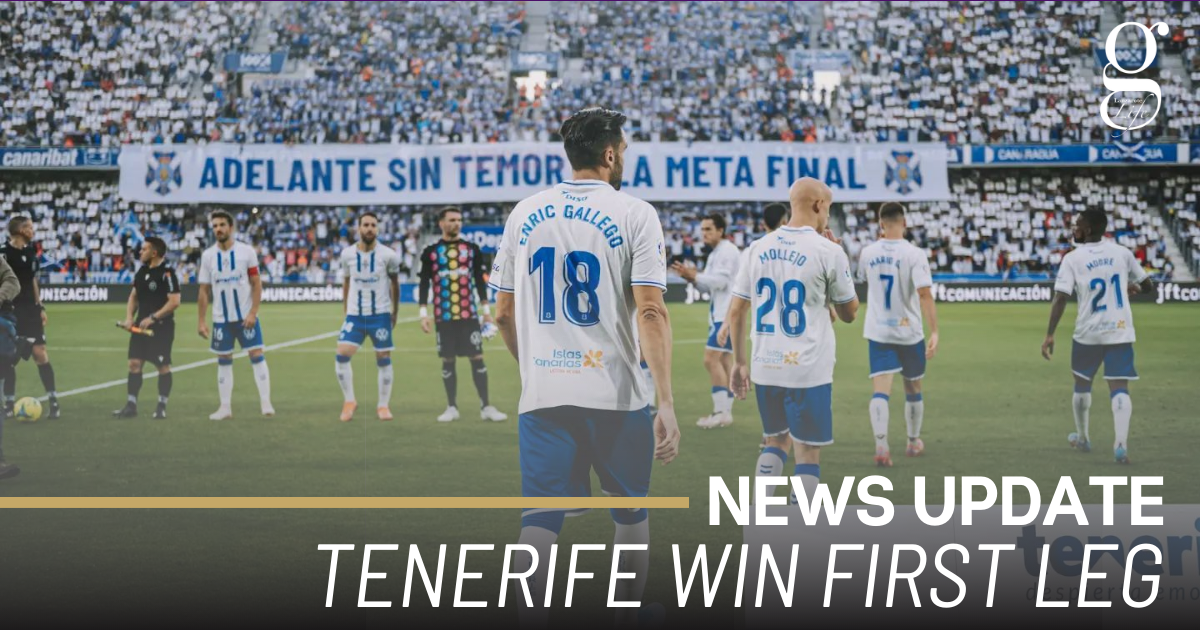 The most important Canarian derby for years will see the winners secure a place in a play-off final against Girona, from Catalonia, or Basque side Eibar. The winners will secure a place in Spain’s La Liga. The stakes are immense, and last night it was Tenerife who struck first.

A closely-fought match saw Tenerife go ahead from a goal by José Leon in the 36th minute, and only heroics from Las Palmas keeper Alvaro Valles prevented more goals.

Las Palmas will be going all out for the remontada (fightback) in the second-leg of the tie, which will take place at the Estadio de Gran Canaria in Las Palmas at 8pm on Saturday night.