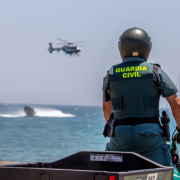 The Spanish Guardia Civil Association has complained about the lack of agents on Lanzarote, claiming that “on some nights there is only one patrol for the whole island.” 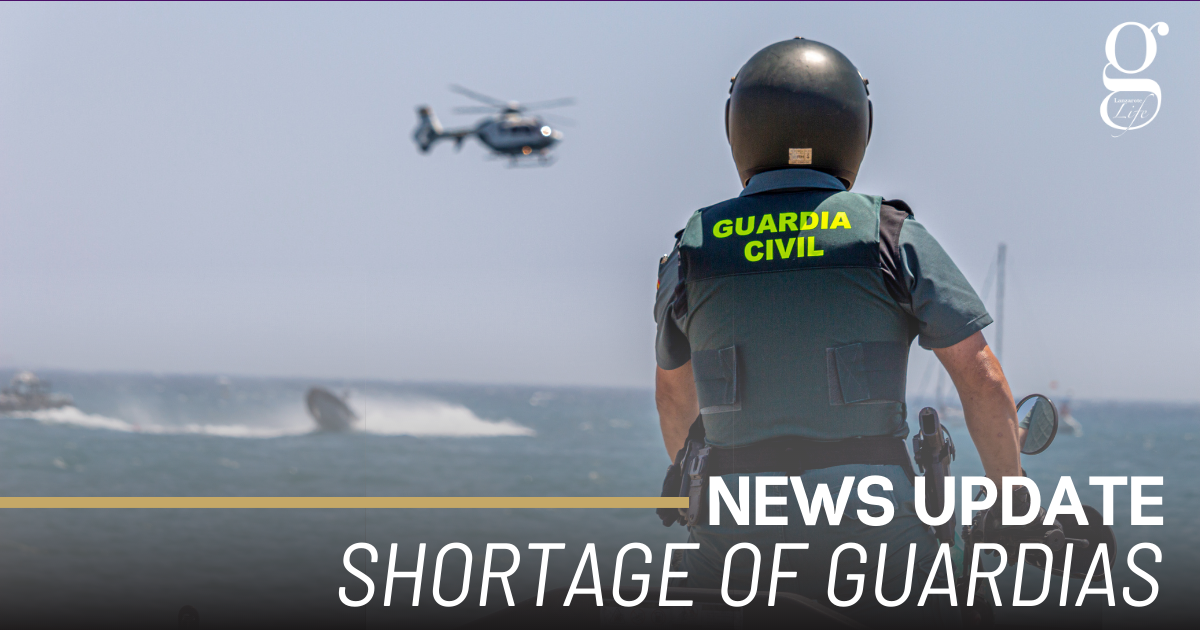 The association say that most nights there are between two and four patrol units operating, but in holiday periods the number may fall to just one. “ If there are no agents at Tahiche prison to escort prisoners to hospital or court, then a citizen security patrol has to do it, which leaves the general public at risk,” said José Cobo, of the association.

Cobo also pointed out that resources are reduced when Spain’s ex-president, José Luis Zapatero, is on the island. On these occasions, a permanent security detail of at least two agents is required in Famara.

Cobo has called for a “summer operation” similar to that which occurs in other regions of Spain. This involves transferring officers from inland areas of Spain to the tourist hotspots during their busiest periods. Although this initiative has applied to the Balearics, it has never occurred in the Canaries.

“Crime doesn’t really rise in summer, as there is tourism here all year round, but we do see increases in resorts like Puerto del Carmen or Costa Teguise” said Cobo.

As well as the summer transfers, Cobo has called for an increase of between 20% to 30% in the total number of Guardia Civil officers on the island.